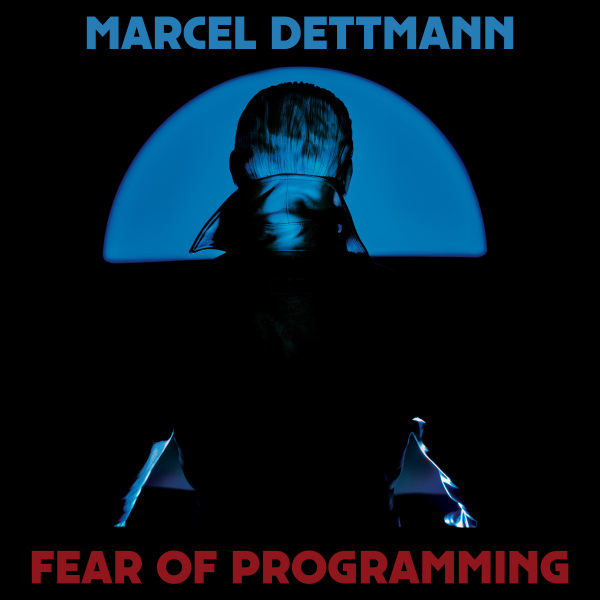 Nearly 10 years on since his last solo LP, Berlin techno icon Marcel Dettmann arrives on Dekmantel with an expansive album captured in a flash of inspiration.

In many ways Fear Of Programming is a reflection on the artistic process – the critical hurdles one has to overcome, the constant strive for originality, the ability to capture inspiration in its pure moment of inception. Bar the closing title track (and we all know Marcel loves a surprise closing), these 13 tracks came together during a period in which our hirsute host was able to immerse himself in studio practice and set the intention to record an album’s worth of material every single day. From the resulting mass of work there were many options to choose from, and Fear Of Programming stood out as one of the most complete statements on Dettmann’s approach in the here and now.

Unconcerned with an overarching concept, it was the work in the studio which drove the musical direction. No labouring over knotty arrangements, no painstaking mix downs – just honest expression, a moment caught, a groove locked, a stroke of synth sent pirouetting over a cavernous bed of texture. The results are varied, and while you might well hear plenty of bruising machinations in line with the techno Dettmann has made his name on, there are plenty of other shades expressed across the album.

Ambient sojourns, beatless epics and angular electronica have equal footing with strident, floor-friendly workouts. Standout piece ‘Water’ offers an icy ballet of swinging minimal and drip-drop melodics fronted by Ryan Elliott on lesser-spotted vocal duties, urging, ‘give me a sign, just a little something to let me know that you’re mine’. It’s playful, but still underpinned with the sincerity that comes with Dettmann’s work.

Running on instinct, Dettmann presents an honest version of himself in the here and now, speaking through the sonics and not over-thinking the results. His decades of experience helming a thousand techno parties 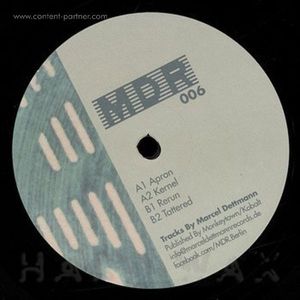 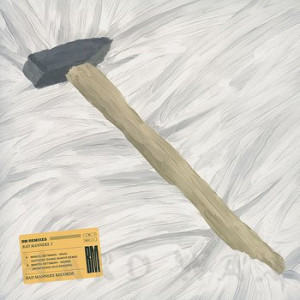 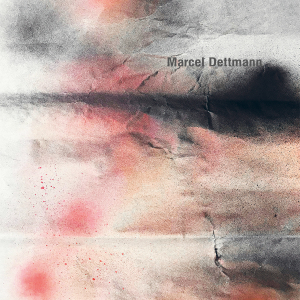 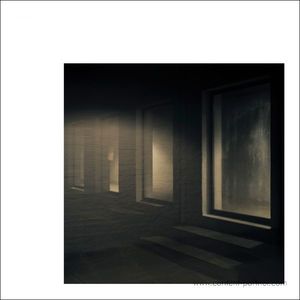 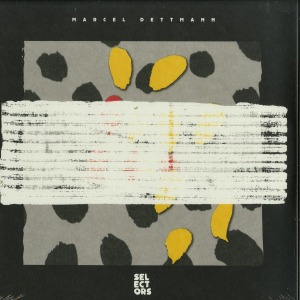 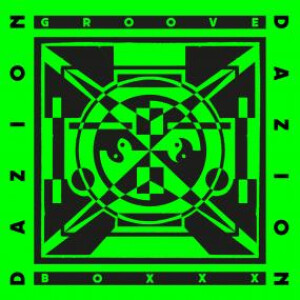 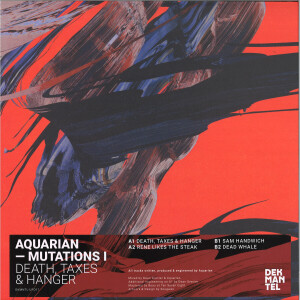 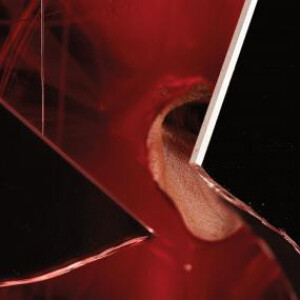 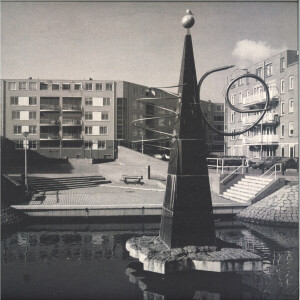