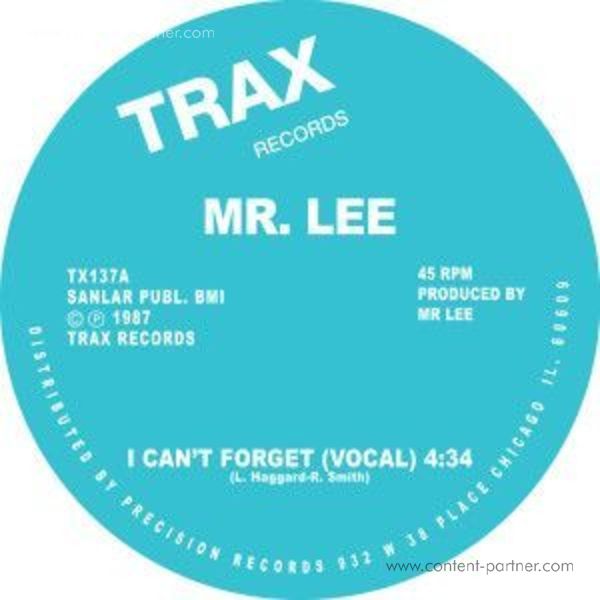 One of the early big records in the UK that preceded the acid house mania that followed in 1988 and Mr. Lee's first in a string of releases on Trax. Adonis recalls bumping into Mr. Lee in the street: "What's up with you, Adonis" and I said, "Oh man, I got a record out. I'm doin' house music and makin' money at it." The next time I saw him, he was sayin', "Hey man, I got a record out too!" 'I Can't Forget' features a more spoken word delivery in comparison to his later productions where he'd retooled and become a rapper (of sorts). 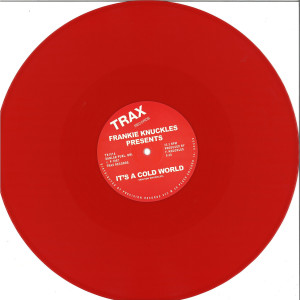 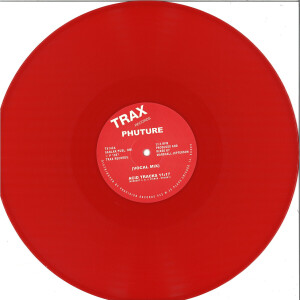 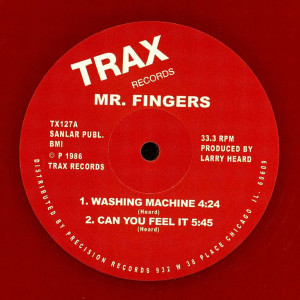 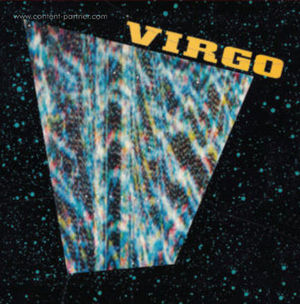