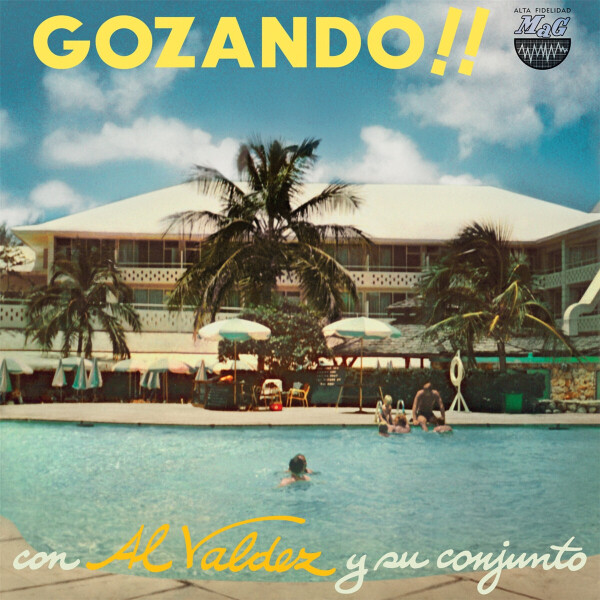 One of the 'holy grails' of 1960s Cuban music was not recorded, produced or released in Havana or New York; in fact it was made in Lima, Peru under interesting if somewhat unexpected circumstances. Pianist Alfredo "Alfredito" Valdés Jr. (May 31, 1941, Havana - January 23, 2016, New York), one of the most important figures in Latin music, came from an illustrious musical family in Cuba. In 1956, he emigrated to New York with his family, making him one of the forerunners of Cuban-based salsa music in the US. Three years later at age 18 Alfredito joined Arsenio Rodríguez and his conjunto; then in 1961 Ray Barretto recruited him for his Charanga La Moderna. Alfredito kept himself very busy, studying music and literature during the day and playing at night with the bands of Tito Puente and Machito as well as Arsenio and Barretto. He was a quick reader and writer of music and displayed an impressive versatility and level of skill on the piano. It was precisely these qualities, combined with random chance, that saw Alfredito become substitute pianist for Machito and His Afro-Cubans for a tour that would take him to Colombia and Peru for a number of engagements in the winter of 1964 and into the new year. While in Lima, several problems arose with the Argentine businessman and tour promoter Mauricio Támara who took the Machito gang to the Peruvian capital but forfeited their pay and left them stranded and penniless to fend for themselves in December of 1964. Machito's brother-in-law and musical director Mario Bauzá had to travel to New York to get money for the return of the entire company; meantime the rest of the musicians had not even enough to eat. They ended up being stranded for a total of 3 months. It is from this embarrassing and depressing turn of events that the enterprising Alfredito Valdés Jr. was able to spin musical gold in his newfound Peruvian home. Saying to his band mates, "I am not going to starve here," Alfredito began searching the streets of Lima for r 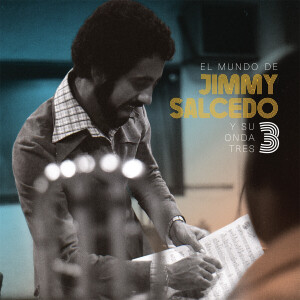 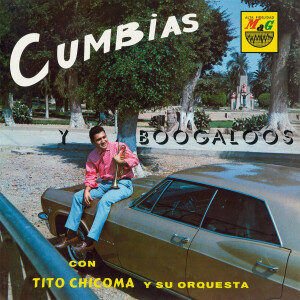 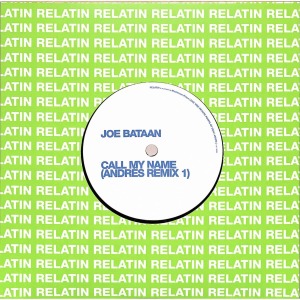 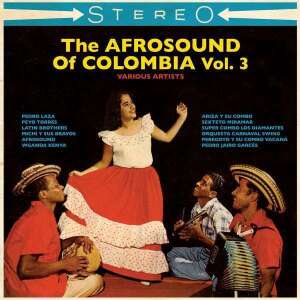