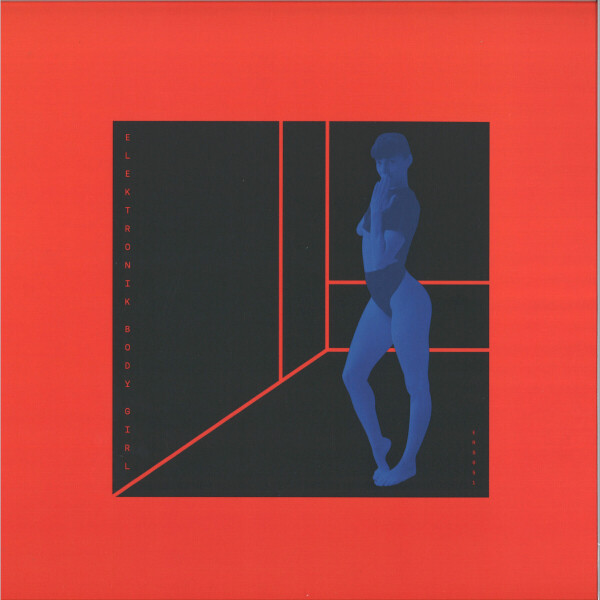 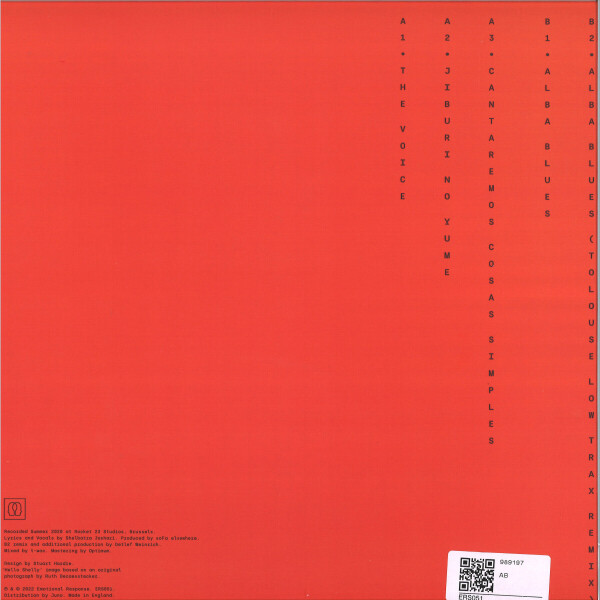 Emotional Response presents Elektronik Body Girl, a musical alter-ego of artist Shelbatra Jashari, with production by soFa elsewhere. Spontaneously born out of 2 souls in an imaginary industrial wasteland of earthly survivors, this Belgo-Albanian postpunk extravaganza is perfectly suited for our unreal times.

Infused with raw attitude and improvisational approach, Shelbatra is an artist, dancer, performer, and singer in search of challenges and expressive forms into new territory, with an individual way in dealing with the ""empowering feminine" and its representation - a vision central to her artistic creation.

Teaming up with Brussels based soFa DJ, they debut an EP of challenging story-telling comes backed with a wonderfully conjured beatdown remix by label associate, Tolouse Low Trax, to act as a seal of (dis)approval.

First known as a DJ and selector and then compilation curator of the "elsewhere" series of albums across multiple labels - including Emotional Response (ERS042) - soFa recent collaborations as Mameen 3 on Bongo Joe, CCCVVV on Strangelove Music and the highly praised album with Houschyar and Okay Temiz on Second Circle, has established him as a producer of repute in an incredibly short time space.

Taking a production backseat to underpin Jashari's performance, his percussive, atmospheric oeuvre allows her vocals to explore roots in both Kosova and Belgium, molding a focus on the art of "the other" or the outsider. Outside the "normality"", a different energy is heard. Exploring elements of the human body, the human condition and its representation in various "thinking" systems and political contexts, EBG is manifestation in sound and movement. 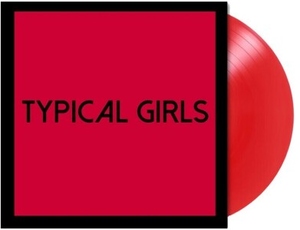 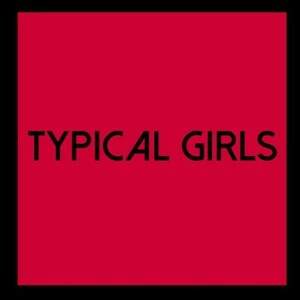 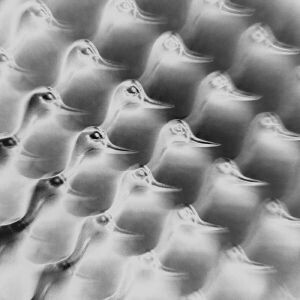 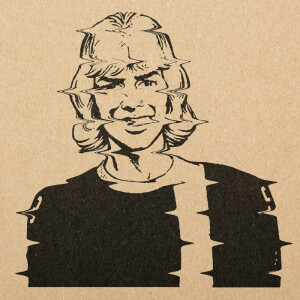 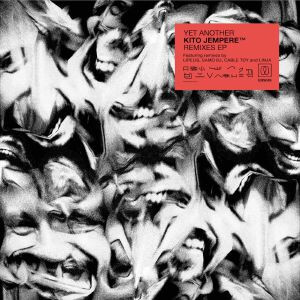