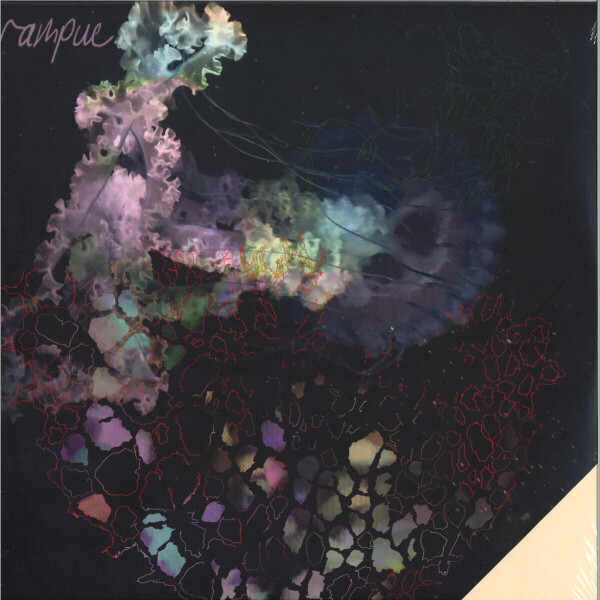 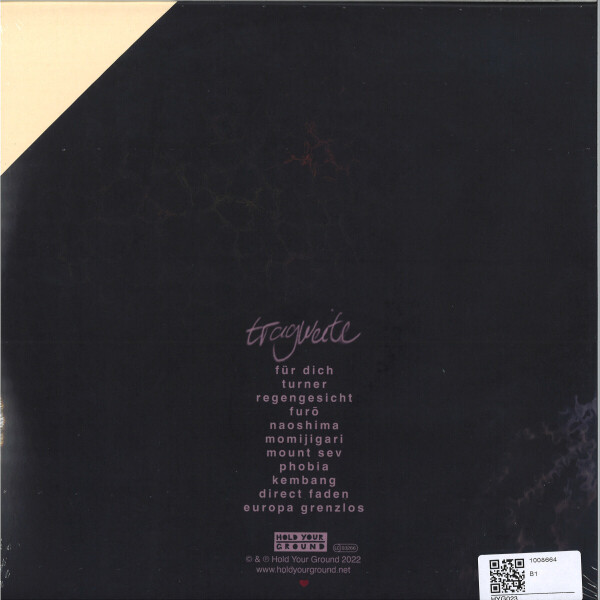 Berlin-based producer Rampue has not released an album in 14 (in words: fourteen) years. Between 2008 and 2020 he toured the world and worked mainly on his live sets in the meantime. So now only a worldwide pandemic had the power to prevent the traveling musician from continuing this hustle and bustle and eventually share a new record with the public. Corona was what brought this standstill and the otherwise well- traveled individual experiences cabin-fever during lockdown. Hence, the new Rampue album "Tragweite" came into existence in February 2021, which portrays the artist's desire for experimentation.
Inspired by a modular synthesizer (Buchla), Rampue has seemingly put himself into a kind of trance, in which he lets the machines work and combines randomly created sounds with airy structures such as low drums or simple grooves. Rampue accomplished to break free by using random sounds as a new impulse and a way out of a creative crisis, which stemmed both from the enforced home isolation and from the self-perceived paralysis. The result is literally unique, as many of the sound products cannot be reconstructed and are preserved in album form for the general public.
Listening to "Tragweite" one gets the impression that the dialectical relationship between chaos and order, further supported by its production, is the defining theme of the album. After an initially perceived chaos, a delicate order, which is determined by structuring drum patterns and basslines, takes over throughout the course of the album.
Later, it frays and loses itself again in sounds and tones created mechanically However, it never seems arbitrary, but willful and skillfully staged. For instance, "Furo?" begins with apparent arrhythmia. The combination of bass and subtle percussion, however, gives this arrhythmia a shape, guiding the track which gradually becomes more and more driving without losing its original playfulness.
Although one might be inclined to think of genres such as Downtempo 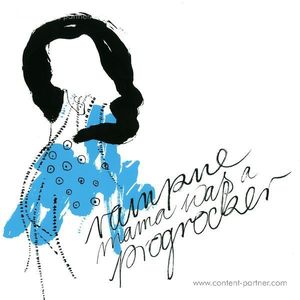 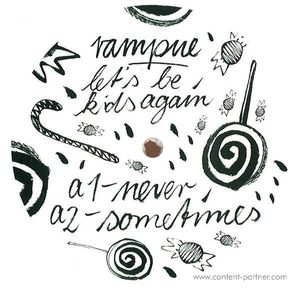 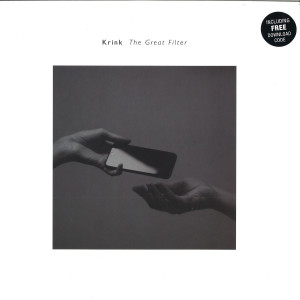