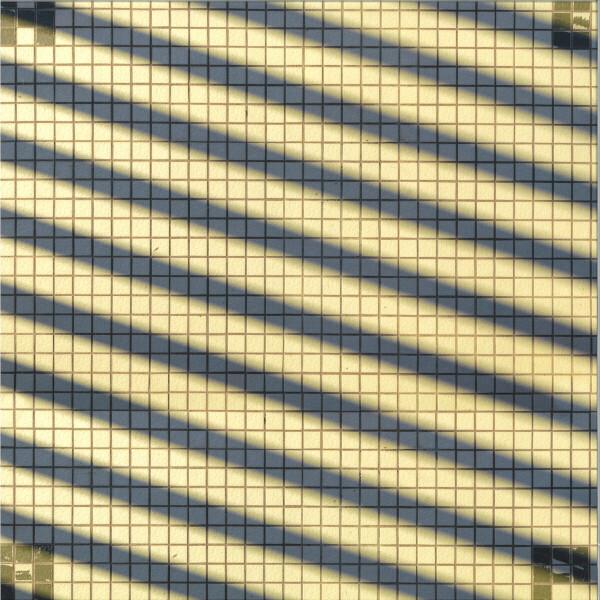 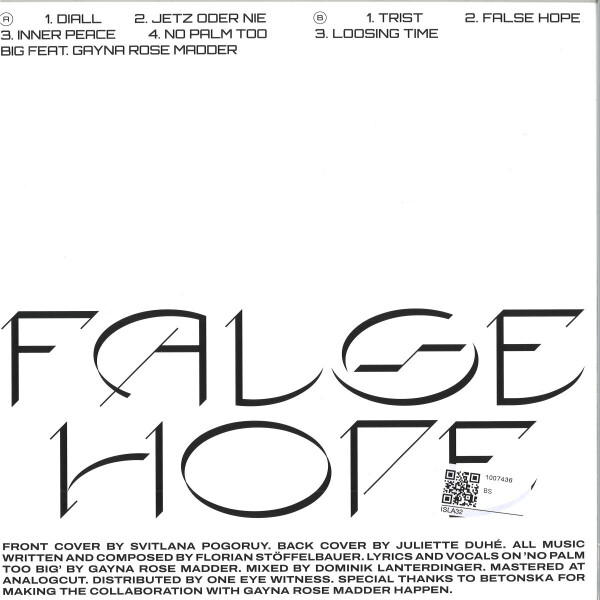 Over the past decade, Vienna-based Florian Stöffelbauer – also known as Heap, has built a consistent reputation as a skilled DJ, producer and Neubau’s label head.

Isla is proud to present his latest effort “False Hope” which explores the intersections between industrial, electro and dark wave – all with a leftfield twist.

As diverse as it is powerful, the 7 tracks featured here almost feel like nocturnal tales, chalking out Heap’s observations wandering through the streets of a silent city, with cigarette smoke permeating the air and sirens ringing in the distance.
The cinematic essence of the release emerges from the very beginning, with the atmospheric beauty “Diall” transporting us straight into some late-80s scenery of Kraftwerkian nostalgia. In “Jetzt Oder Nie” a sharp knit of drums is placed on top of the grave frequencies of the bass: it’s indeed “now or never”, the moral imperative of the release, requiring us to take action.
Throughout the whole album, hypnotic sounds punctuate the dark space, bouncing between the polyrhythmic and uplifting energies of “Inner peace” and “No Palm Too Big”, a sneaky slow-burner with a nocturnal groove and Gayna Rose Madder’s robotic voice reciting the stream of consciousness of this urban wanderer.

“Trist” rises slowly yet powerfully thanks to its mystical synths covering the ground and preparing us for what comes next.
The title track “False Hope” holds the unique charm of a creature effortlessly floating in between dualities. As obscure as it is airy, as delicate as it is forceful, this hybrid composition is rich in details and plot twists.

At the end of this journey, “Losing time” reminds us of the urgency to take action expressed at the beginning of the album. In a rarefied canvas, an off-kilter solitary sound comes in, starting off as insistent as a car horn in rush hour, and evolving into a beautiful instrument arpeggiating the melody.

Here Heap concludes his narrative for now. We like to imagine him w 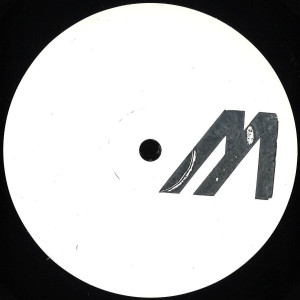 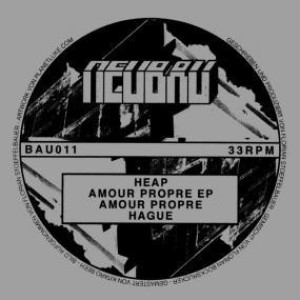 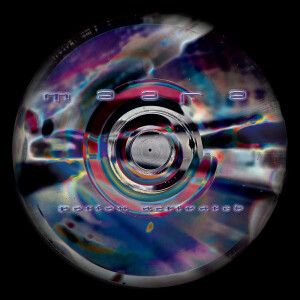 Ruin Me - Calling Me 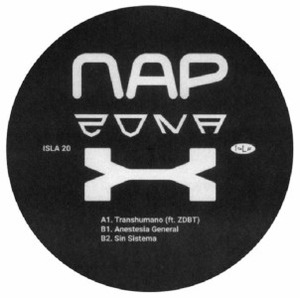