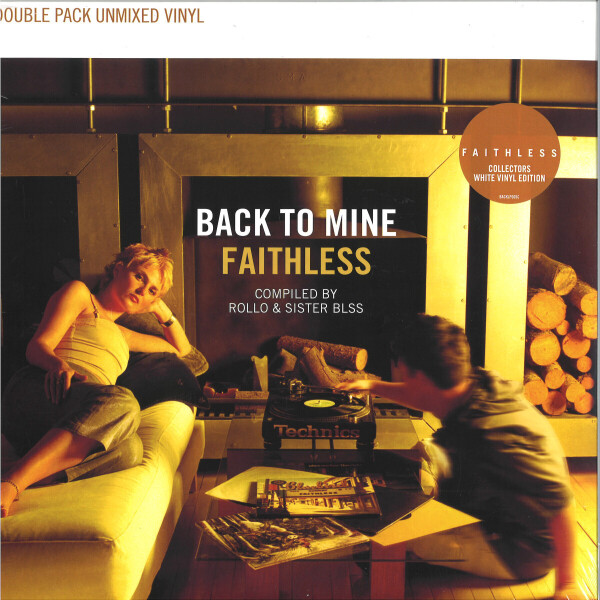 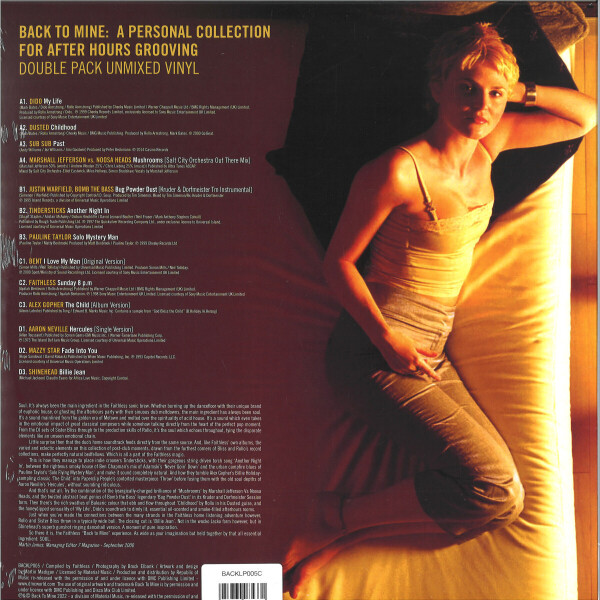 Faithless’ iconic Back To Mine compilation from the Millennium gets a long-awaited re-issue 22 years after its original release. It’s another chance to relive Sister Bliss and Rollo’ eclectic and expert curation.

The album, which was one of the biggest ever selling editions of the Back To Mine Series, will be available on double heavyweight vinyl for the first time as well as a limited collectors colour edition. This release marks the first of many reissues of iconic Back To Mine titles.

The Faithless special edition package features 12 tracks featured on the seminal album in one of the best loved compilation series’. Despite the length in time since its original release, the album remains timeless with an inspired selection ranging from Dido, Marshall Jefferson, Bent, Sub Sub to the compilers themselves.

For nearly two decades, Faithless have been established as one of the planet's best loved and biggest selling dance acts. As comfortable on the big stages as they are in sweat soaked basements, Faithless cross genres and styles with ease. This translates perfectly into their addition of Back To Mine which boldly, yet effortlessly traverses a multitude of sounds that you wouldn’t imagine could be the perfect match. Collectively, the album is colorfully soulful, and incredibly smooth. 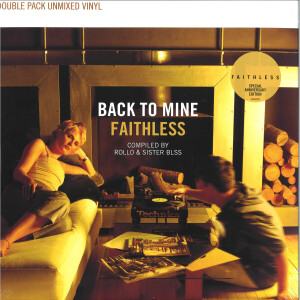 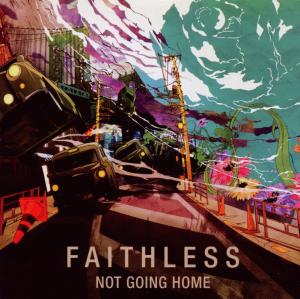 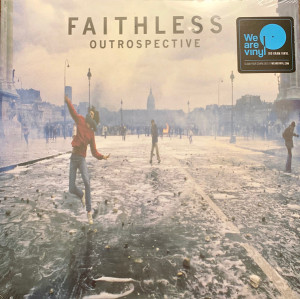 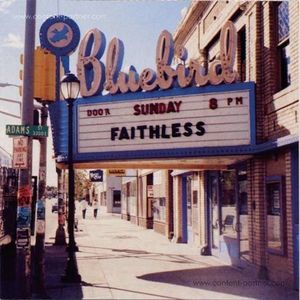 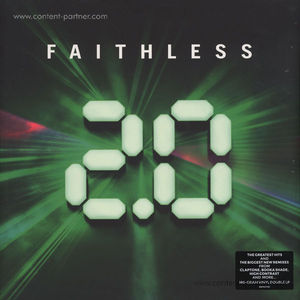 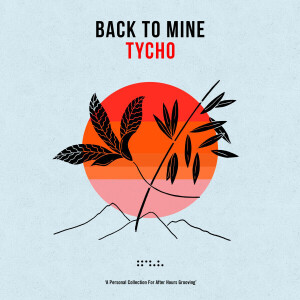 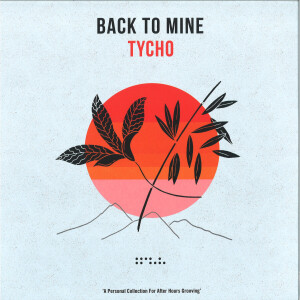 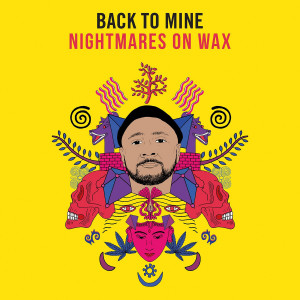