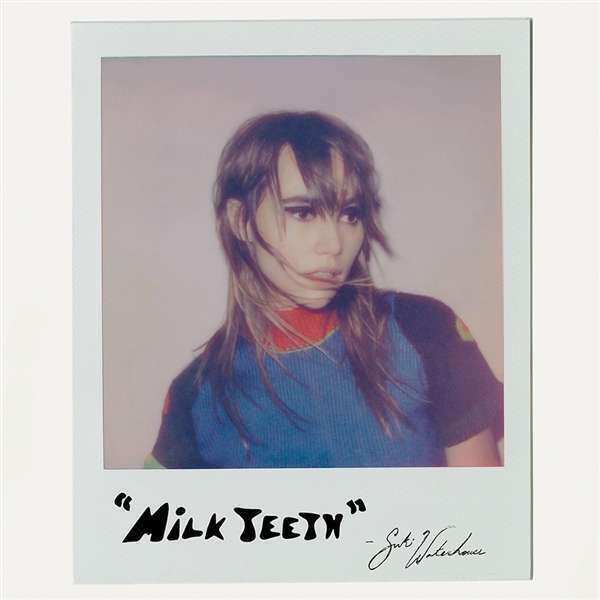 Initial copies / pressing on limited-edition coloured LP edition on blue transparent vinyl. The Milk Teeth mini album compiles singer-songwriter Suki Waterhouse's various non-album singles onto a physical release for the first time. It includes the song "Good Looking," which, in mid-2022, exploded on Tik Tok and hit #1 on the global viral chart. Suki Waterhouse catalogues the most intimate, formative, and significant moments of her life through songs. You might recognize her name or her work as an actress and model, but you'll really get to know the multi-faceted artist through her music. Growing up in London, Suki gravitated towards music's magnetic pull. She listened to the likes of Alanis Morissette and caught Missy Elliott live as her first concert. Meanwhile, Oasis held a particularly special place in her heart. She initially teased out this facet of her creativity with a series of singles, generating nearly 20 million total streams independently. Nylon hailed her debut "Brutally" as "what a Lana Del Rey deep cut mixed with Joni Mitchell's 'Both Sides, Now' would sound like." In addition to raves from Garage by Vice and Lemonade Magazine, DUJOR put it best, "Suki Waterhouse's music has swagger." Constantly consuming artists of all stripes, she listened to the likes of Sharon Van Etten, Valerie June, Garbage, Frazey Ford, Lou Doillon, and Lucinda Williams. In late 2020, she finally dove into making what would become her full-length debut album, I Can't Let Go [Sub Pop Records] with producer Brad Cook [Snail Mail, Waxahatchee]. Now, she introduces this chapter with "Moves" and "My Mind." Her first album for Sub Pop, I Can't Let Go, produced by Brad Cook (Bon Iver, War On Drugs, Snail Mail, Waxahatchee) and released in May of 2022, is a testament to her powers as a singer and songwriter. The Milk Teeth mini album rightly shines a spotlight on her pre-album material, giving these six songs their first physical release. 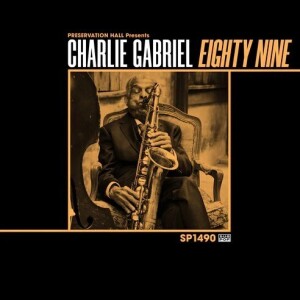