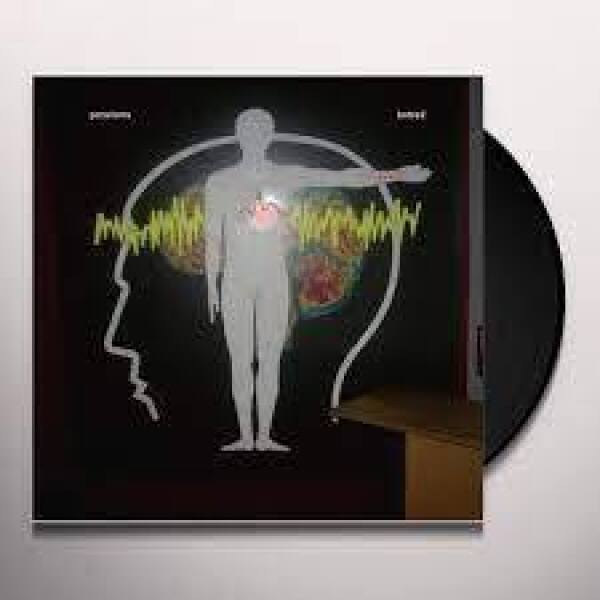 PanSTARRS has been a prolific project for Abouzeid in Cairo, and his workshopping of these tracks has helped make the album feel completely coherent and unified. There's a distinct, hyper-saturated sound to each song that removes Abouzeid a step or so from his influences, giving him a space to work in that feels fertile and kinetic. It's a pleasure to absorb. 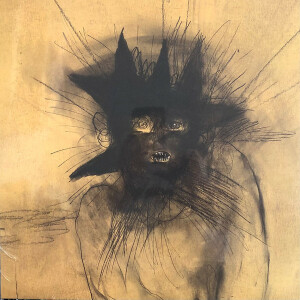 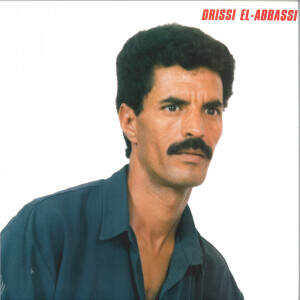