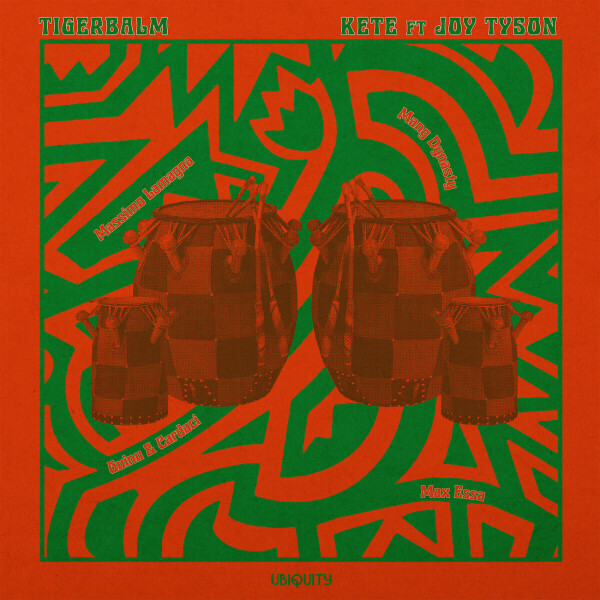 Some artists strive for years to develop a distinctive trademark sound, stumbling between projects while trying to find their voice. It’s not an accusation you could level at rising star Rose Robinson, whose Tigerbalm releases are infused with a trademark sound that’s alight with infectious (and often thrillingly percussive) rhythms, vivid aural colour and nods to a dizzying array of sounds and styles from around the World.

It's this hard-to-pigeonhole personal style, allied with an instinctive grasp of what works on the dancefloor – a by-product of over a decade spent DJing around her home city of London and well beyond – that’s at the heart of Robinson’s first Tigerbalm release for Ubiquity Records, ‘Kete’, and the subsequent single and debut album that will follow later in the autumn.

Like the rest of that album, the appropriately titled International Love Affair, ‘Kete’ was inspired by Robinson’s travels around the world – in this case, the unique musical culture of Bali, where Indonesian-influenced rhythms and instrumentation sit side by side with imported nu-Balearic beats (a style Eric Duncan once dubbed ‘Bali-eric’ during the period he was a resident on the island), nu-disco and sundown house.

Blessed with the stylish, queen-of-the-night vocals of Berlin-based singer Joy Tyson, also known as Snake Milk and a member of the Farafi Band, ‘Kete’ is a locked-in late-night treat. Originally recorded as an instrumental, which Tyson then wrote lyrics for and added her vocals to, the track a wonderfully low-slung chugger laden with slowly creeping chords, weighty dub disco bass, flashes of fuzzy psyche-funk guitar, echoing percussion hits (provided by long-time friend and collaborator Patrick Dawes), whispers of Indonesian instrumentation and of trippy effects.

The release of ‘Kete’ comes accompanied by a beaut 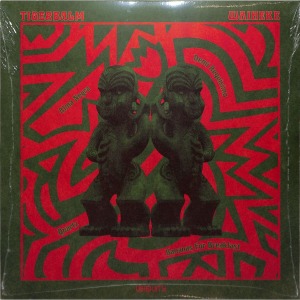 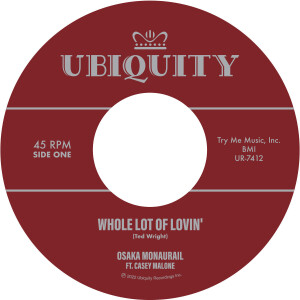 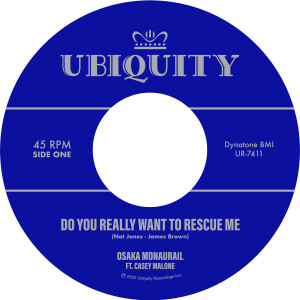 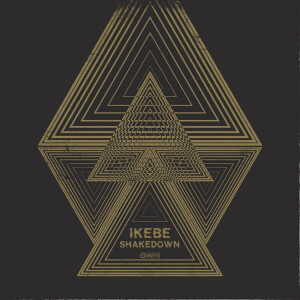