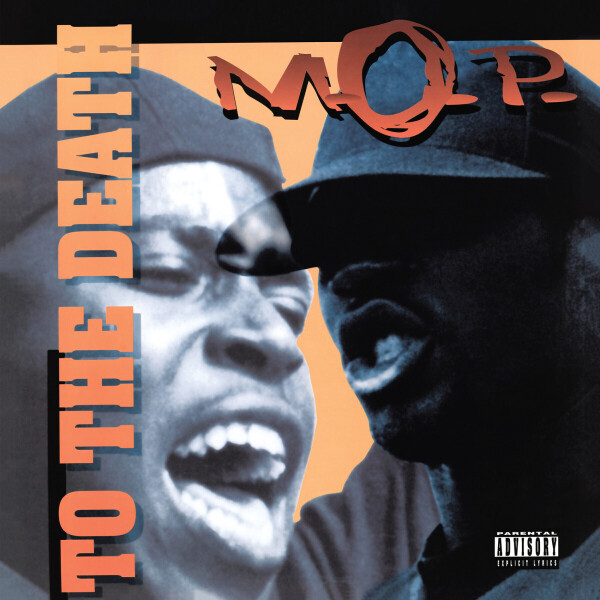 The legendary Brownsville duo of Lil Fame and Billy Danze followed up their first group single "How About Some Hardcore" with their first full-length studio album, To The Death, in the Spring of 1994, and they haven’t let up the pressure since. While some solo offerings came earlier - most notably Fame’s appearance on The Hill That’s Real compilation- the classic aggressive energy the two emcees exhibit while trading rhymes back and forth is what street-rap fans have come to know and love from the group. If you are not into the that smash-ya-face-in style, then simply put, the Mash Out Posse is not for you. The album was produced entirely by DR Period, except for track "Guns N' Roses" (produced by Silver D), and it solidified what has become a successful 30 year career for M.O.P. Fame and Danze haven’t waivered from their grimy, crimey, high-energy boom bap style to this day, and the songs on this album established that fact early on. Tracks like "Rugged Neva Smoove", “Blue Steel”, “Guns N’ Roses”, and the robbery-story driven "Heistmasters" are early indicators of the ruckus they would later bring on anthems like “Stick To Ya Gunz” and “Ante Up”. 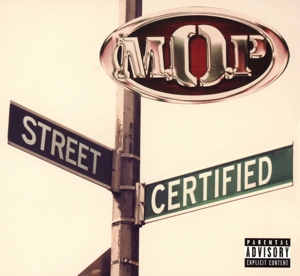 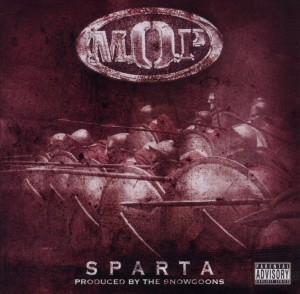 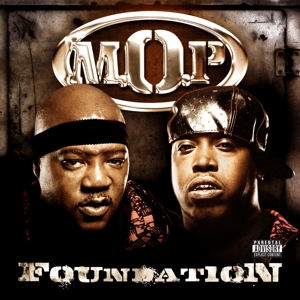 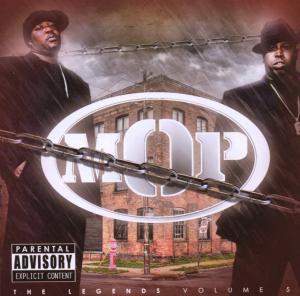