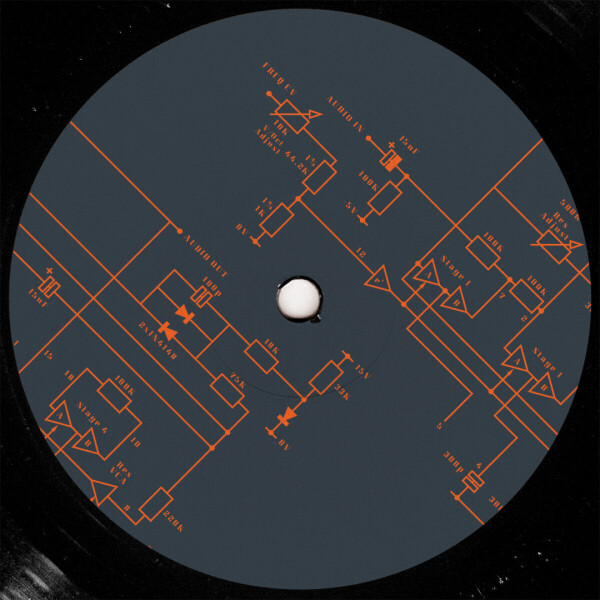 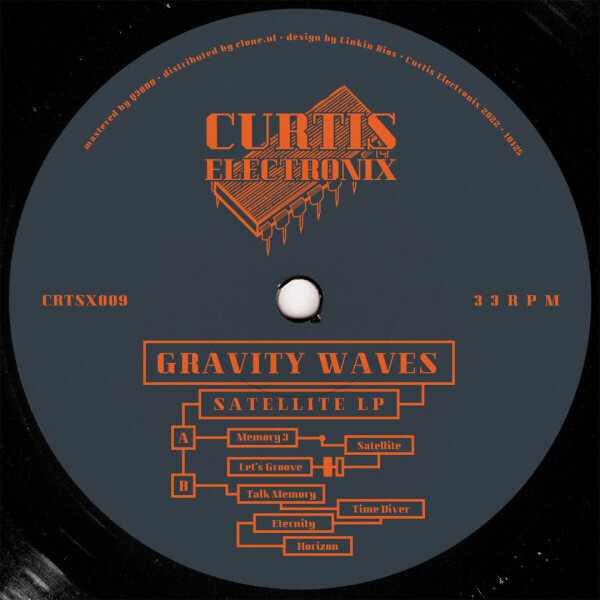 The ninth release on Curtis Electronix catalogue is from the new collaborative project where Kalean, Z.I.P.P.O and CEM3340 join forces under the name of Gravity Waves. The project is a reflection of the bond developed over a bunch of jam sessions down at the Curtis' basement, where they discovered to orbit similar spaces. As the title may suggest the sound is deeply rooted in the Detroit side of the electro utopia, with that heady and atmospheric approach. Satellite LP is a seven tracks Album where they combine moments of sub-aquatic and evocative synth works with dancefloor heavyness excursions which level of composition reveals a clear and undoubted mastery of the machines. All tracks are recorded and mixed in Bari, South of Italy. 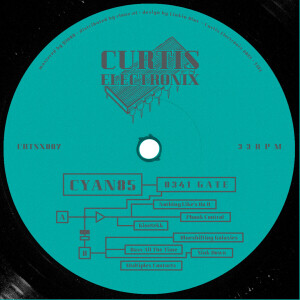 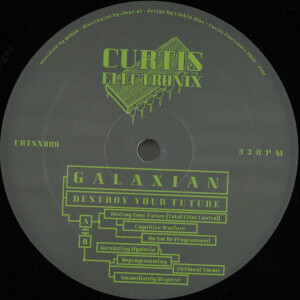 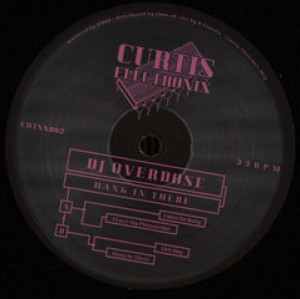 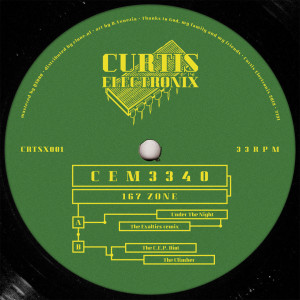