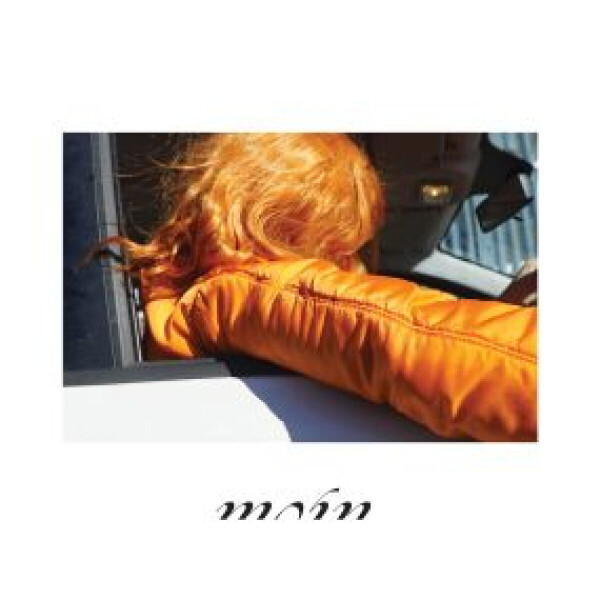 ‘Paste’ is the new album by Moin (Joe Andrews, Tom Halstead & Valentina Magaletti) due for release on the 28th October 2022 via AD 93.

The follow up to their well received debut album ‘Moot!’, the record draws influences from alternative guitar music in its many forms, using electronic manipulations and sampling techniques to redefine it's context, not settling on any one style but moving through them in search of new connections.

By exploring these relationships, Moin delivers another collage of the known and unknown, punctuated by words that are just out of reach. 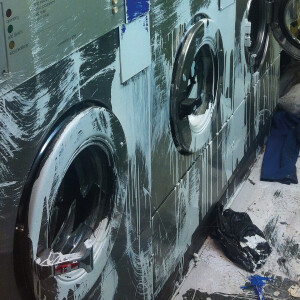 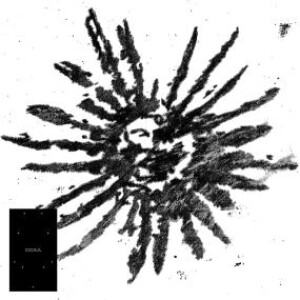 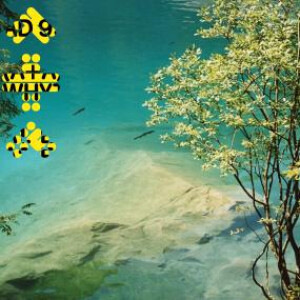