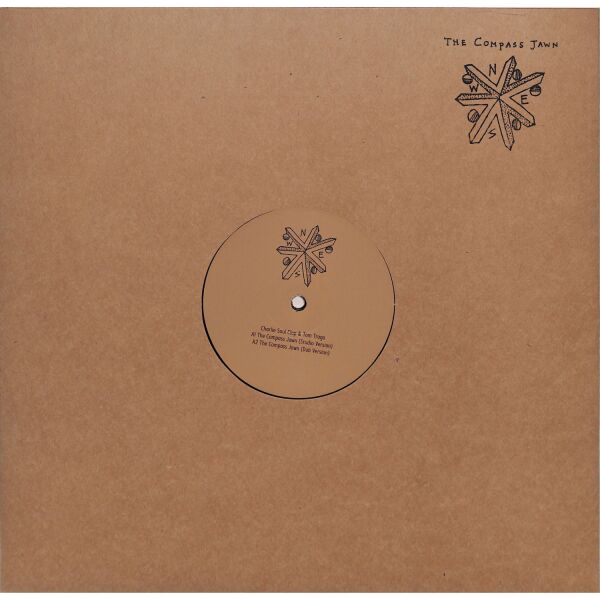 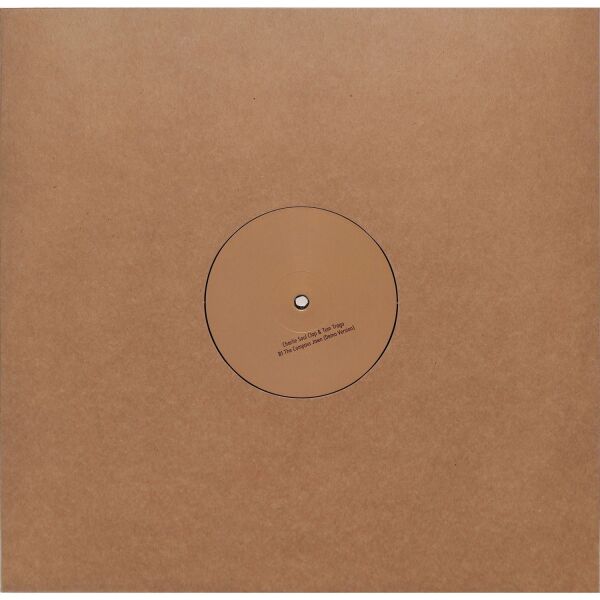 Eight years after their first collaboration, ‘The Compass Joint’, slipped out as an ultra-limited white label, Charlie Soul Clap and Tom Trago have reunited to bring us a similarly warming, sun-splashed sequel, ‘The Compass Jawn’.

Like its predecessor – a now near-mythical 12-minute epic recorded late one night in Tom’s former squat-turned-studio close to legendary Amsterdam venue Trouw, and subsequently championed by DJ Harvey – ‘The Compass Jawn’ was inspired by the pair’s mutual love of both Caribbean keyboardist and FM synthesis enthusiast Wally Badarou, and the 1980s output of Chris Blackwell’s legendary Compass Point studio in Nassau, the Bahamas.

As sequels go, ‘The Compass Jawn’ is a bit of a belter. During the recording in 2019, Tom and Charlie sought to subtly evolve the original’s memorable lead line, reaching the for Yamaha DX7’s percussion patch – something utilized many times by Badarou during the 1980s.

The resultant ‘Studio Version’ is, if anything, even more emotive and uplifting than its predecessor. Underpinned by a shuffling rhythm pattern, the track ebbs and flows brilliantly, with jaunty synth stabs, undulating melodies and sparkling keyboard riffs ushering in held-note chords and a gorgeously rushing, ever-rising lead line. Throw in some starry pads and sunset-ready synth motifs, and you have another gorgeous, life-affirming treat.

‘The Compass Jawn’ comes backed with two top-notch alternative mixes. First up is an ambient ‘Dub’ mix from Trago that strips back the beats and instead focuses on the track’s many key melodic elements. Pushed forwards by drum machine handclaps, it’s a bubbly, sun-bright revision full to bursting with twinkling electronic motifs, jammed-out motifs, hands-aloft riffs and a bleeping take on the fluid and kaleidoscopic lead line.