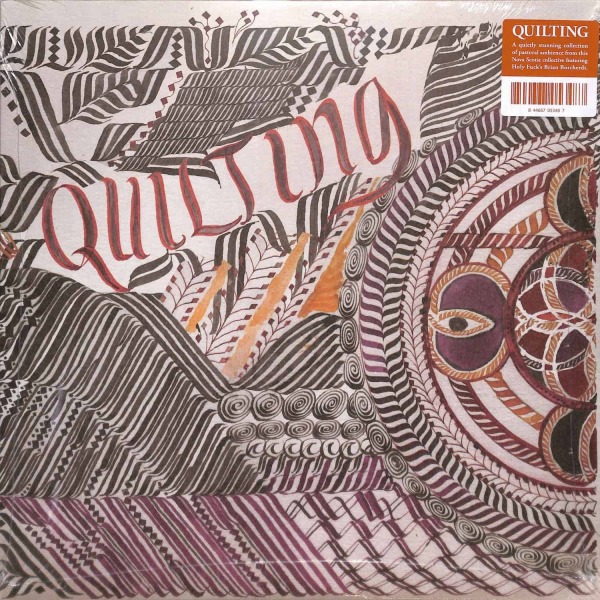 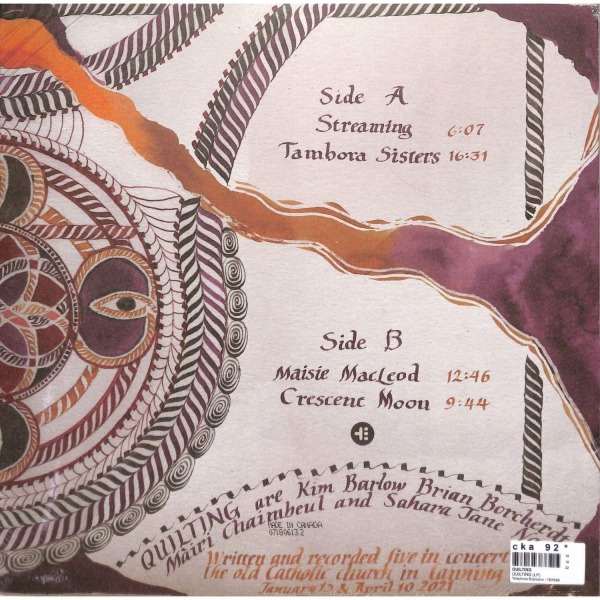 The mesmerizing debut LP by Nova Scotia’s Quilting on October 7, 2022. The album is a quietly stunning collection of pastoral ambience dotted with moments of tension that reflects the maritime environment in which it was created, inadvertently paying homage to the light and darkness of rural life.

Co-founded by Holy Fuck’s Brian Borcherdt, the quartet is comprised of a diverse and accomplished collection of musicians who came together when he moved back to his home province in 2019 after a lengthy stay in Toronto.

The shock of settling into a town of 600 people was softened almost immediately by a care package left on Borcherdt’s front porch. It included the curious juxtaposition of homemade preserves and a circuit-bent keyboard. His interest was piqued. As luck would have it, his new neighbour happened to be renowned folk guitarist Kim Barlow.

“Kim was in the process of organizing an improvisation series featuring over a dozen Nova Scotia-based musicians. The series struggled under lockdown restrictions, and on the second attempt only the four of us showed up.” Borcherdt recalls. “We didn't really know each other that well, were a bit shy and played very quietly. However, we really enjoyed how spacious our jam was.”

One week after their initial jam, Borcherdt was invited to perform a solo set at a Halifax-based experimental festival called Open Waters. He instead volunteered the same lineup: himself, Barlow, distinguished Isle Of Skye harpist (and Berklee professor) Mairi Chaimbeul, and Sahara Nasr, a noted songwriter and player of the rare Indian Sarangi. It wasn’t long before they began recording and soon realized a name was necessary to make the project official.

“When we get together to play music, it's our 'poker night'. That led us to think of other community or 'grown-up' gatherings, similar or antiquated... like barnraising bees, quilting bees.” Explains Borcherdt. “We were sort of quilting: four corners of fabric, texture, sewing threads, te 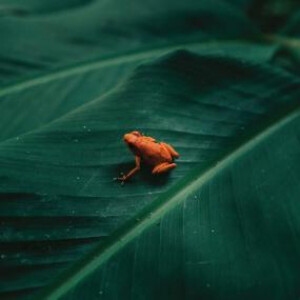 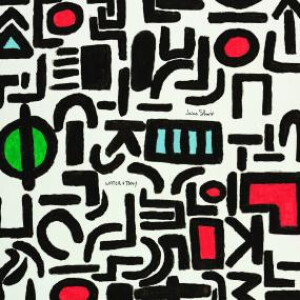 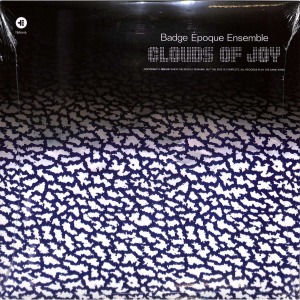 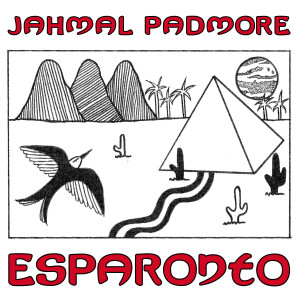