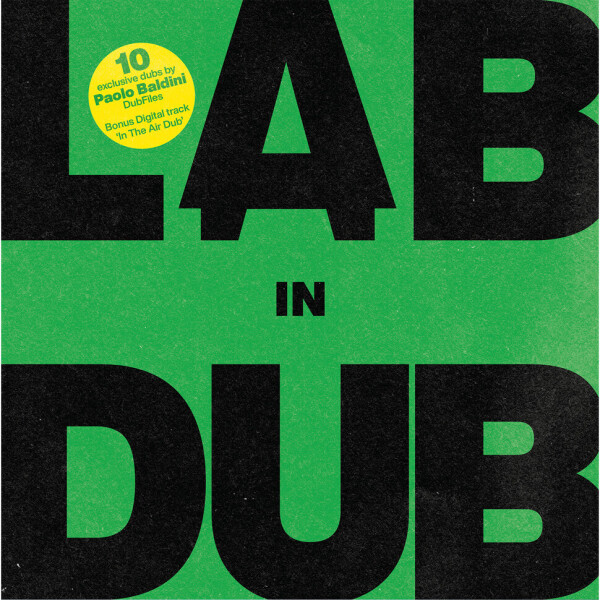 IN DUB (BY PAOLO BALDINI DUBFILES)

L.A.B return with a brand new remix album L.A.B In Dub. The ten-track album features an array of dubbed-out L.A.B remixes by Italian producer & remixer Paolo Baldini DubFiles. Eight tracks are also accompanied by a Live Mixdown Video. With the tracks hand picked from L.A.B"s catalogue, L.A.B In Dub see"s Baldini bring a new light with his dubbed-out versions. Combining a range of L.A.B"s eclectic sounds including funk-inspired tune "Fashion Dread" and reggae-pop fan favourite "Why Oh Why", the album sees Baldini bring his signature dub-filtered sound, approaching each track with with his analogue techniques inspired by Jamaican pioneers King Tubby and Scientist. Following on from multiple number one singles & albums, alongside a growing list of platinum sales & awards across New Zealand & Australia, this is the band"s first ever full length remix album in collaboration with Loop and German-based Dub-focused label Echo Beach, further cementing L.A.B as one of NZ"s hardest working acts. This is a project which has been in the works for a number of years, and has continued to expand as L.A.B"s catalogue has grown. 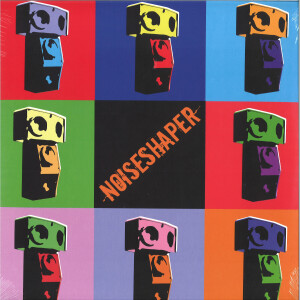 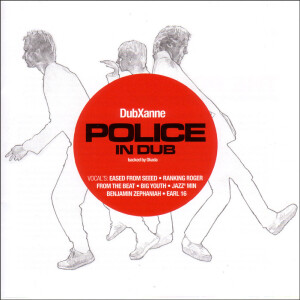 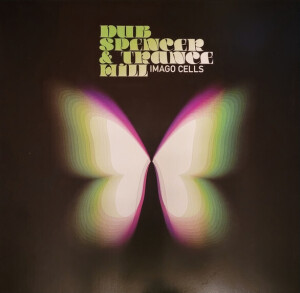 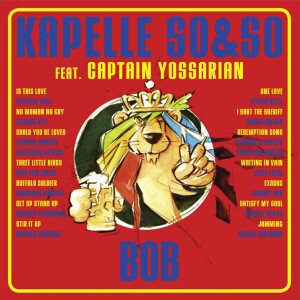 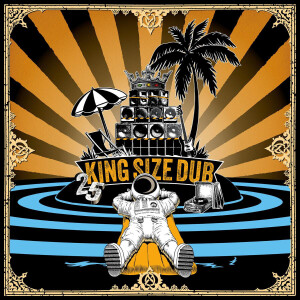