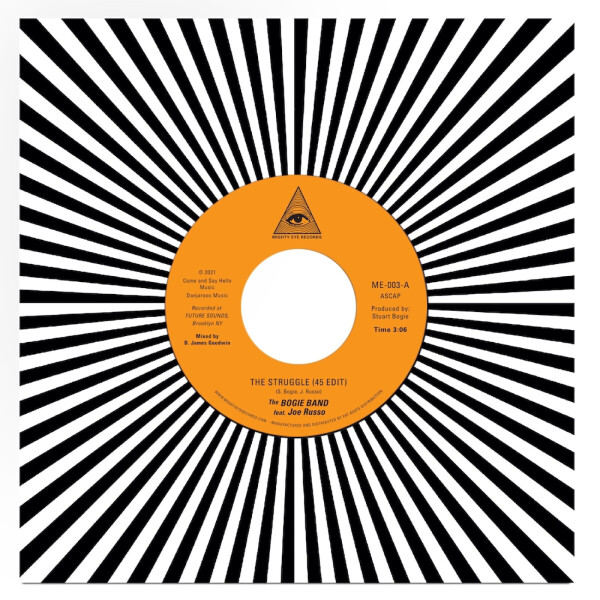 ‘The Struggle (45 Edit)’ is a battle song, musically contemplating the seemingly constant struggle between forces in society. It features solos by Michael Leonhart and Raymond Jay Mason, with the exclusive 45 remix of “Arrival” originally featured on The Prophets in the City LP. Do you remember your first time in the City? 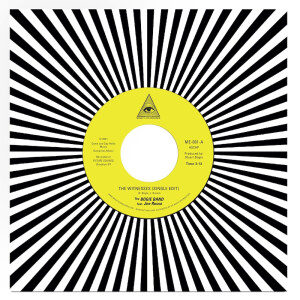 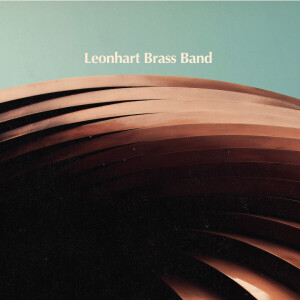 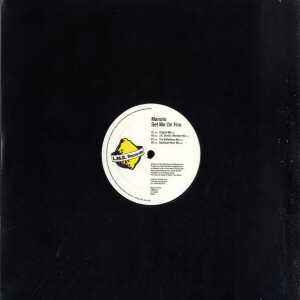 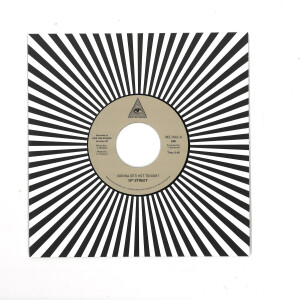 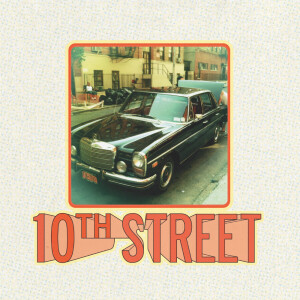