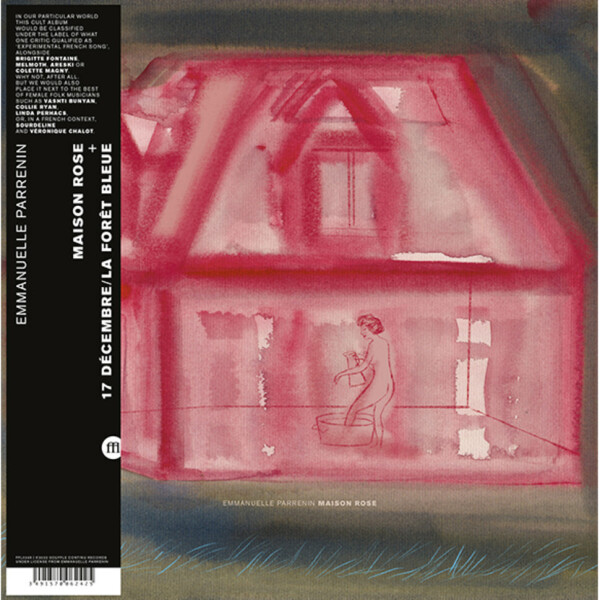 'An album such as this obviously owes a lot to the atmosphere in which it was recorded, which we can imagine was magical. We know it took place in Fromentel, Normandy, in a farm converted into a studio by the producer Jacques Denjean, known for his work with Dionne Warwick or Franc?oise Hardy as well as having been a member of the Double Six. It was also at Fromentel, that Denjean would record two fantastic albums with Albert Marcoeur. When Emmanuelle Parrenin followed in his footsteps a year later she was in good company: the sound engineer at the studio was her partner and therefore uniquely capable (we imagine) of creating an adequate soundscape for her delicate universe. What is more, five years previously, Bruno Menny, the sound engineer partner, recorded his first and only album, but what an album: in electroacoustic terms we can hear things which make him appear as the spiritual son of his mentor Iannis Xenakis!

What makes Maison Rose unique is exactly this fusion between the two conceptions of Emmanuelle Parrenin and Bruno Menny, creating a perfect marriage of tradition and experimentation. The tradition comes from the songs collected by Emmanuelle Parrenin in rural areas, in a similar vein to the work carried out by Alan Lomax and Shirley Collins. The experimentation is in the sound captured by Bruno Menny, who both arranged and recorded the album. This is not to forget those who came with their guitar (Denis Gasser), or their lyrics (no less a figure than Jean-Claude Vannier). On the one hand we have the humble and non-demonstrative singing, with melodies which remind us of songs we would sing to calm a child's nightmares, and on the other hand a pronounced rhythmic intensity at certain points, such as on "Topaze" where the drums in particular evoke the Motorik of krautrock legends Faust.

A real haven of peace, Maison Rose is enchanting with its aura of mystery and spirituality, with soft, gentle songs which seem both ancestral and futurist. Original 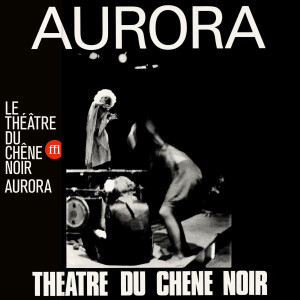 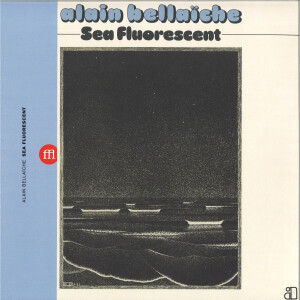