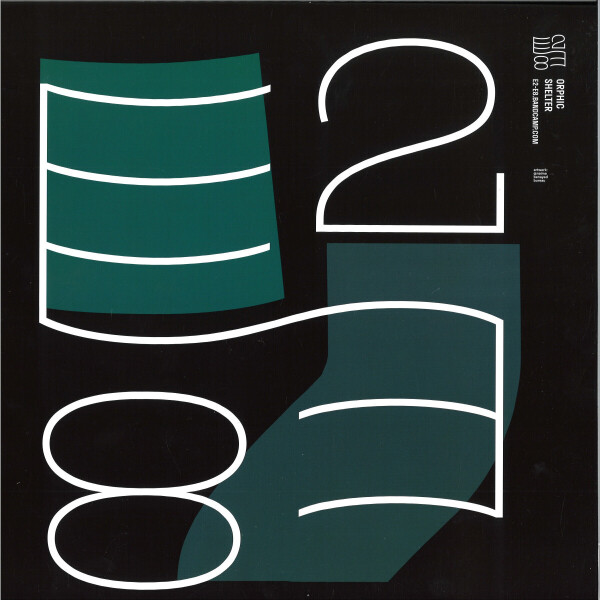 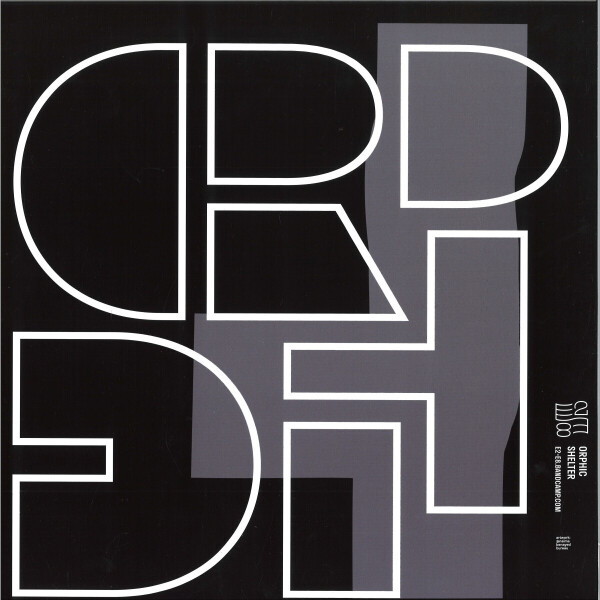 E2-E8 continues to put new local talent under the spotlight. This time it's the Orphic duo, made up of Kieran Jandu and Babak Faraji.
Shelter EP is perhaps the release with the clearest, most identifiable sound that we've put out so far. ACSXD and Macoubea are firmly rooted in deep techno that wouldn't sound out of place on labels such as Delsin, Hypnus, or Semantica. Ména is geared for peak-time with its relentless beat and vocal snippets. Half Ten is angular, articulate and colourful.
If all this wasn't enough, Marco Shuttle steps in with an atmospheric, almost beatless remix of ACSXD which reminds us of some glorious Aphex Twin moments. We can't thank him enough for contributing with such a delightful piece.
Early support comes from Sunju Hargun, Sybil, Pyramid Of Knowledge, Marco Shuttle. 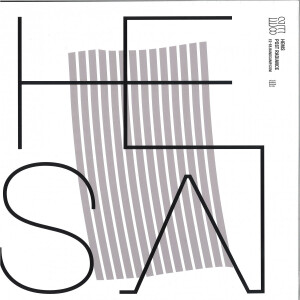 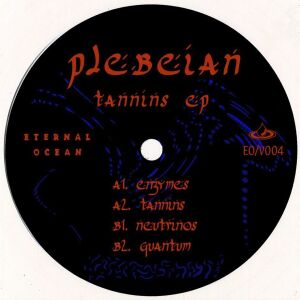 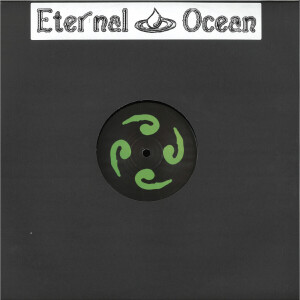