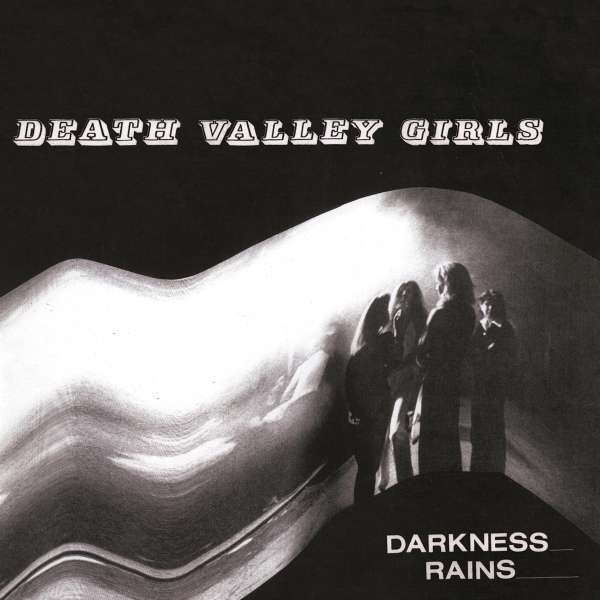 At the core of Death Valley Girls, vocalist/multi-instrumentalist Bonnie Bloomgarden and guitarist Larry Schemel channel a modern spin on Funhouse's sonic exorcisms, ZZ Top's desert-blasted riffage, and Sabbath's occult menace. On their third album Darkness Rains, Death Valley Girls churn out the hypercharged scuzzy rock every generation yearns for, but there is a more subversive force percolating beneath the surface that imbues the band with an exhilarating cosmic energy. Album opener "More Dead" is a rousing wake up call, with a hypnotic guitar riff and an intoxicating blown-out solo underscoring Bloomgarden's proclamation that you're "more dead than alive." The pace builds with "(One Less Thing) Before I Die", a distillate of Detroit's proto-punk sound. At track three, Death Valley Girls hit their stride with "Disaster (Is What We're After)", a rager that takes the most boisterous moments off Exile On Main Street and injects it with Zeppelin's devil's-note blues. Darkness Rains retains its intoxicating convocations across ten tracks, climaxing with the hypnotic guitar drones and cult-like chants of "TV In Jail On Mars." 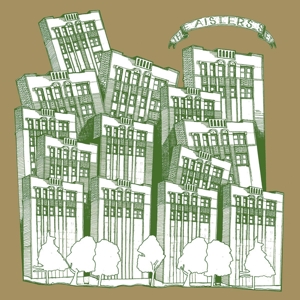 how i learned to write backwards 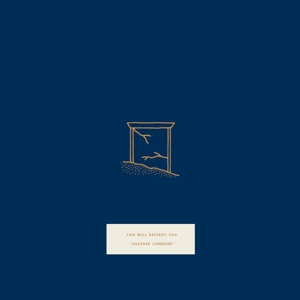 this will destroy you 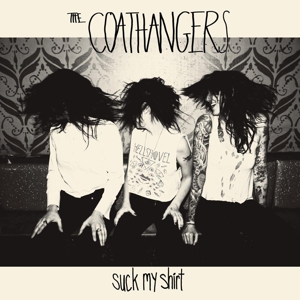 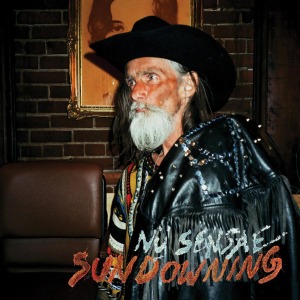 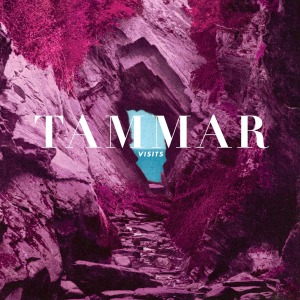