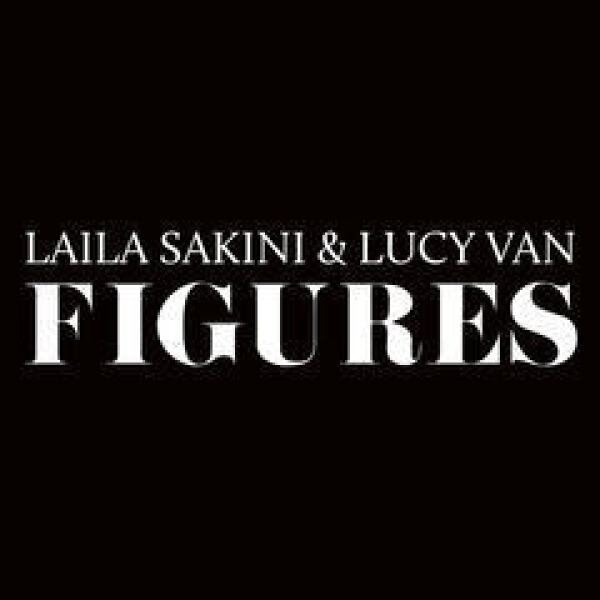 Laila Sakini and Lucy Van’s highly sought after 2017 EP
Figures
resurfaces on a newly expanded and
remastered edition, deploying taut poetry and precise production for an alchemical suite of slowly
encroaching trip hop x dub-pop pulses - highly recommended if you’re into CS + Kreme, Laurie
Anderson, Leslie Winer, YL Hooi, Bullion, Jonnine, Kallista Kult.
Long before releasing her slow-burn classic ‘Vivienne’ and last year’s compelling Princess Diana
of Wales album, Laila Sakini was at work with acclaimed poet Lucy Van for an impromptu session
for a local noise and spoken word night in Naarm, Australia. Those initial ideas marinated and
eventually resulted in ‘Figures’ - an EP that offsets Sakini’s minimal production against Van’s text,
spoken in a carefully enunciated dialect lifted and wrapped around Sakini’s nocturnes. It’s the sort
of thing that reminds us of Tin Man & Rashad Becker’s ‘Wasteland’ sessions, fused with the spirit of
the contemporary Naarm/Melbourne scene.
For all those references, Sakini and Van’s songs are displaced from the contemporary wellspring
too. The dusky blue waltz of opener ‘Those Who See’ comes off like a lighter Leslie Winer or
melodic, early AFX, as Van dryly intones “...all my enemies in an orgy, of IQ to body ratio,” while
‘Deep End’ sees them nudge into more claustrophobic introspection, before shoring up a dank sort
of trip hop sleaze with the title song, slithering with a similar energy to early 90’s Autechre as the
narration echoes into a blur.
The three previously unreleased songs flesh out the release into the full album it always should
have been, cut of equally rare, hand-spun fabric. With its post-Sleng Teng B-line and noctilucent
chords, ‘What You Need’ feels like an Eski rhythmic bump accompanied by sub-aquatic synth bass,
and the opalescent, gumtree-shaking shimmer ‘Rough Desires’ secretes its intimations with an
absorbingly hypnagogic slow-burn that pools into the perfect curtain closer; ‘Trees Ma 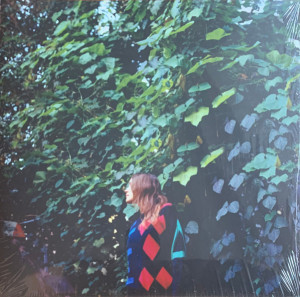 Not An Elegy (Silver Vinyl) 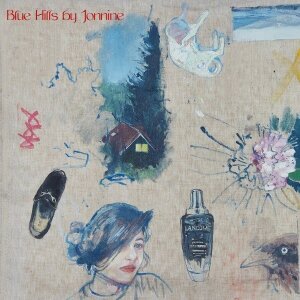 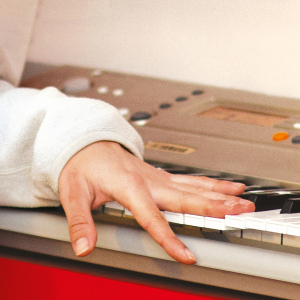 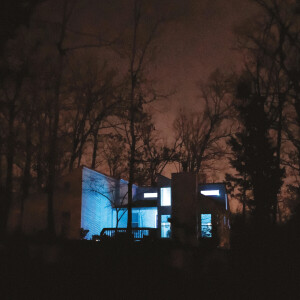