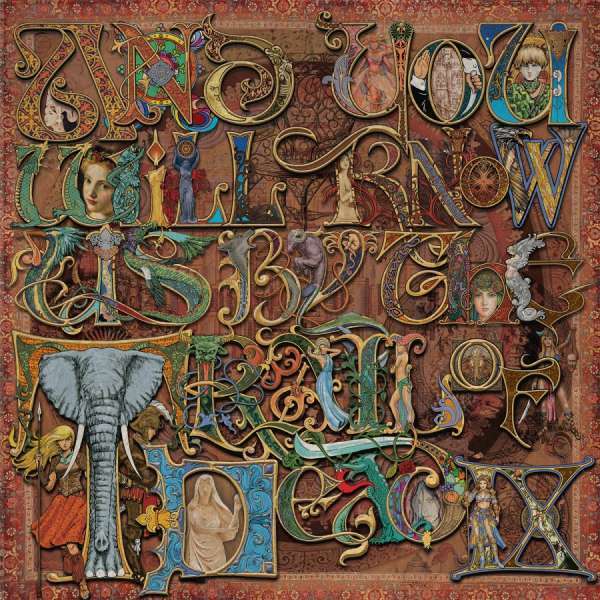 AND YOU WILL KNOW US BY THE TRAIL OF DEAD

tracklist
1. The Doomsday Book
2. Jaded Apostles
3. A Million Random Digits
4. Lie Without A Liar
5. The Ghost Within
6. The Dragonfly Queen
7. How To Avoid Huge Ships
8. Bus Lines
9. Lost in the Grand Scheme
10. Like Summer Tempests Came His Tears
11. Sound Of The Silk
view all tracks hide all tracks

...And You Will Know Us By The Trail Of Dead (also known as Trail Of Dead) is an American alternative rock band best known for their wild, energetic live shows. Since their formation in 1994, they have released ten studio albums, including the 2014 IX. The album features favourites “The Ghost Within” and “The Doomsday Book” amongst others. During the time of these recordings, the band also featured Autry Fulbright II on bass and vocals and Jamie Miller on drums and guitar.

And You WIll Know Us By The Trail Of Dead 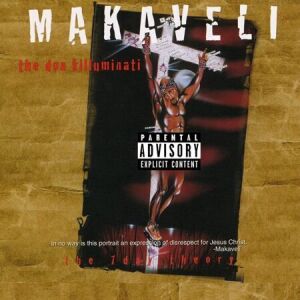 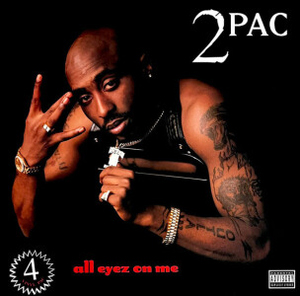 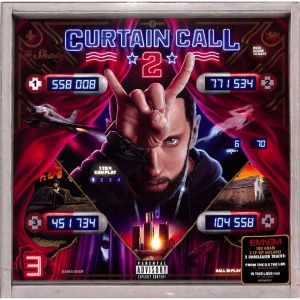 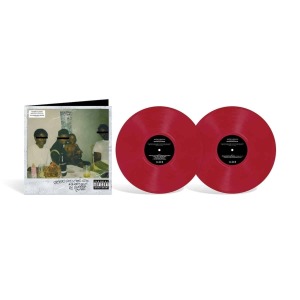 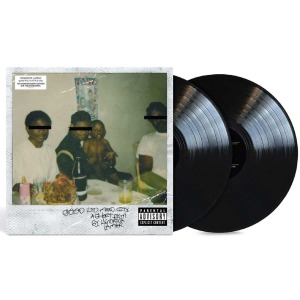