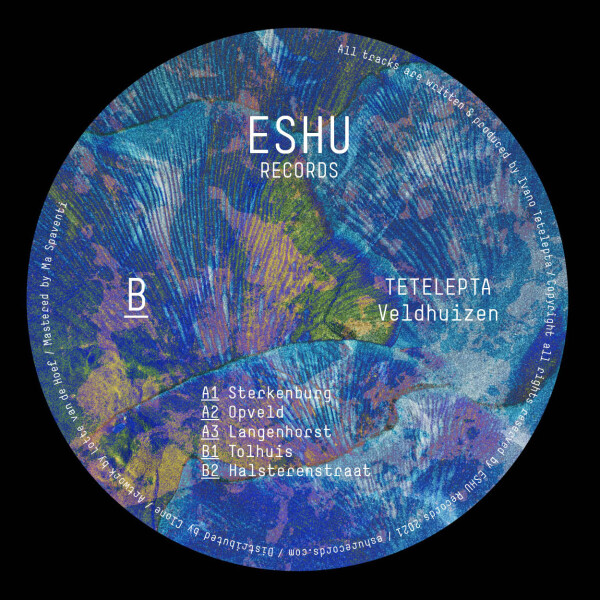 Ivano Tetelepta's third album Veldhuizen is another masterclass in deep, shrouded in smoke, spaced out electronics. Touching all half spaces in between dubby minimal, ice cold techno and hazy deep house - the prolific Nijmegen based producer shows on Veldhuizen he's more on point than ever before. Starting the journey with the lush ambiance of 'Sterkenburg' via the deep dubbing 'Opveld', Tetelepta shows his trademark minimal grooves on tracks like 'Langenhorst' and 'Tolhuis'. But there's more, there are multiple efforts in deep hypnotic techno -- 'Halsterenstraat' is one of these impacable hypno grooves that get you locked in space. Together with 'Balearenstraat', 'Klepperheide' and 'Toekomst' it makes this one of the most techno focussed albums of Tetelepta to date. A well balanced pack of deep electronics, influenced by its many branches and restructured with a very personal touch by Tetelepta himself. 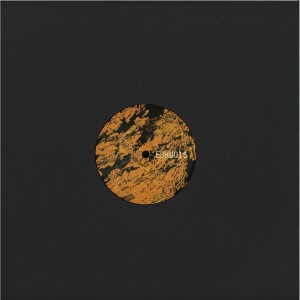 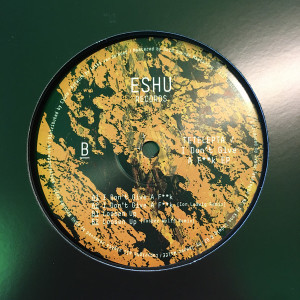 WAITING FOR THE FLASH 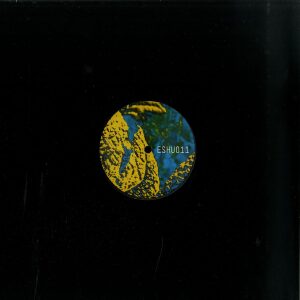 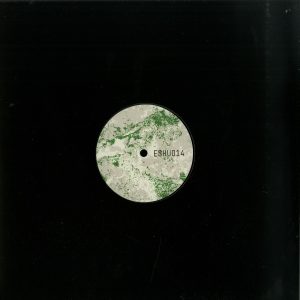 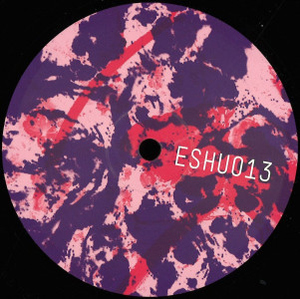 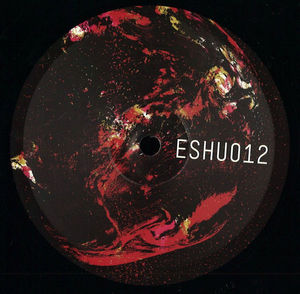