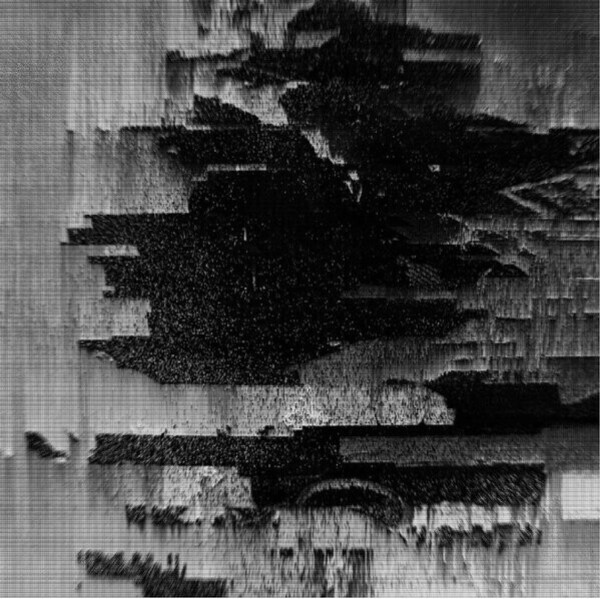 Ratchet mutations of bass-boosted Memphis drill noise, gqom and Kongo tekno by the Kenyan /
Italian duo on a proper killer for Cosmo Rhythmatic
Pressed to whitelabel by popular demand, and with a bonus cut not found on the late ’21 digital
drop, ‘DRS X’ takes its place as the maddest flex on Shapednoise’s label. Wounding with intent,
Slikback and his spar give the dance something to properly worry about with five tracks that
take radical US rap as the jump-off for bouts of overproof bass-boosted nastiness wreathed in
scything, barbed distortion.
The two producers push each other to the Nth, kicking off with a relative calm-before-the-storm
before burying your bassbins in red-lining pressure on ‘Trionstrap’, pushing over into recoiling
Kongo tekno backdraft of ‘Off The Rails’, and going off like Tyson Fury after a heroic slug of K in
‘Xoysime’.
Exclusive to the vinyl edition is ‘Katana’, which sounds like gqom styles pulverised to a pulp and
salted to taste. It’s ruthless business for the headstrong and foolhardy from two of the most
twisted dynamos in the game. 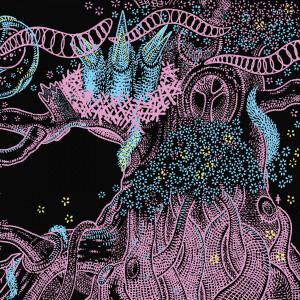 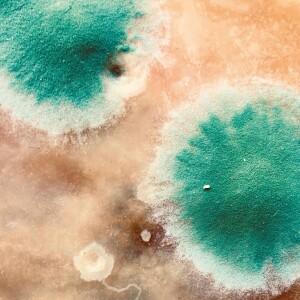 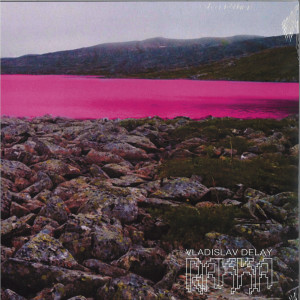