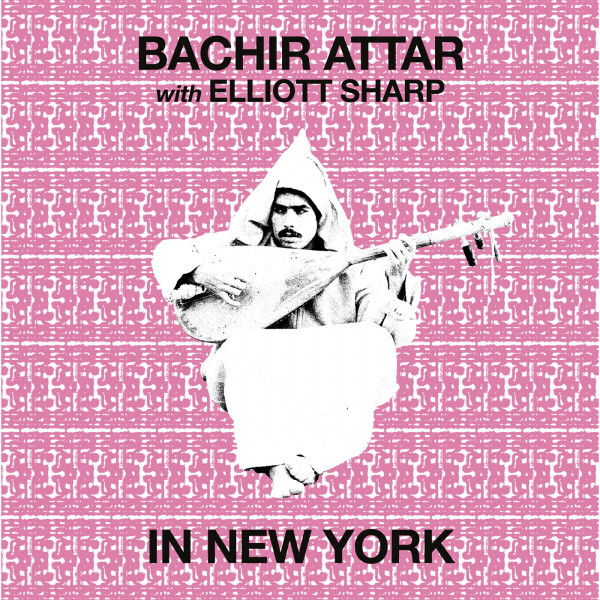 Moroccan Jajouka master Bachir Attar meets American experimental musician Elliot Shrap for a live jam of drum machines and traditional Moroccan instruments in 1990. Bachir Attar's Career spans five decades and represents the transcendental sounds of Jajouka, a small Moroccan village situated between Fes and Tangier, known for its unique mystical sound. Fans include William Burroughs and The Rolling Stones with which Bachir recorded with in 1989. A year later Attar collaborated with the prolific avant-garde jazz musician Elliot Sharp on this very Album. Both Sharp and Attar have dedicated their careers to exploring the meeting points between east and west and this album is a unique example of two brilliant minds creating a new, ultra trippy sonic experience. This release is the first collaboration between Fortuna Records and our friends Dikraphone Records out of Morocco, serious unearthers of lost Moroccan music. Look out for more Dikraphone-Fortuna collaborations in the future! 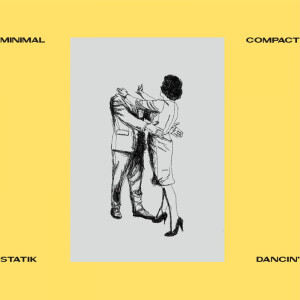