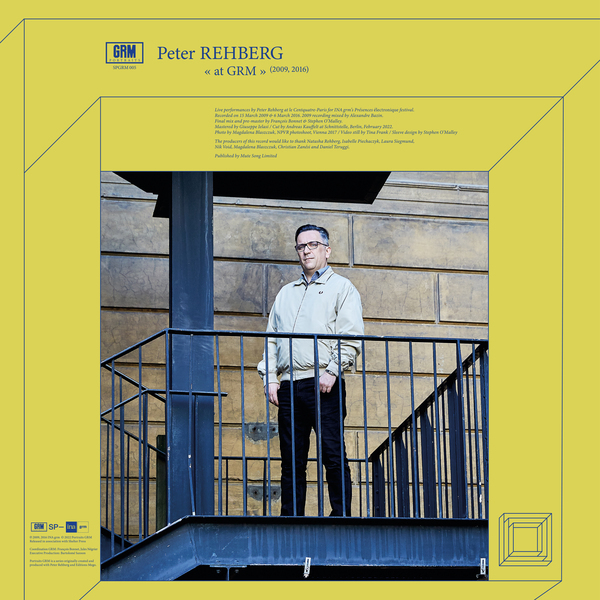 Released a year to the day since the untimely passing of Peter Rehberg (29 June 1968 – 22 July 2021), Portraits GRM release a weighty document of two of his performances at the institution, in 2009 and 2016 respectively. Using abrasive modular noise, plaintive drones, and splattered laptop processes to lay out a blueprint for experimental electronic music, it sprawls in multiple directions, touching on elements familiar from Coil to Hecker, Autechre to AMM, and reminding those who need reminding of his immense artistic vision. Stunning.

Just a year ago we couldn’t have imagined writing this, but following Peter’s untimely passing on 22nd July, 2021, his entry to the Portraits GRM series (that he helped set up), offers a fitting tribute to his non pareil legacy as an experimental solo artist and hyper-connector. The two pieces - recorded at concerts 7 years apart - document Peter’s first collaboration with the GRM, in 2009, backed with a recording of his 2016 session at the same esteemed facility.

Few figures in modern experimental music have left behind a legacy as weighty or diverse as Rehberg, and while his work as boss of Mego and (later) Editions Mego has tended to sup down most of the accolades, it's his productions - as Pita and under his own name - that have kept us on our toes since the mid 1990s.

The first side here was performed entirely on laptop and recorded just a couple of years after his underrated No Fun-released LP "A Bas La Culture Marchande". Igniting to life with sparse rhythmic blips, the piece develops into dense shortwave sheet-noise underpinned by a throb of curious, organic subharmonics. Rehberg lets his sounds marinate, eventually allowing the noise to evaporate completely to expose cursed church organ drones - connecting his complex processes to a historical vision of worship, deference and sonic terror. 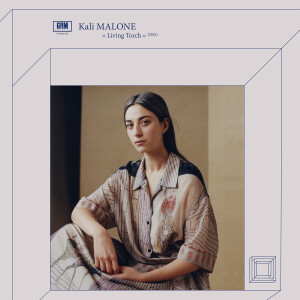