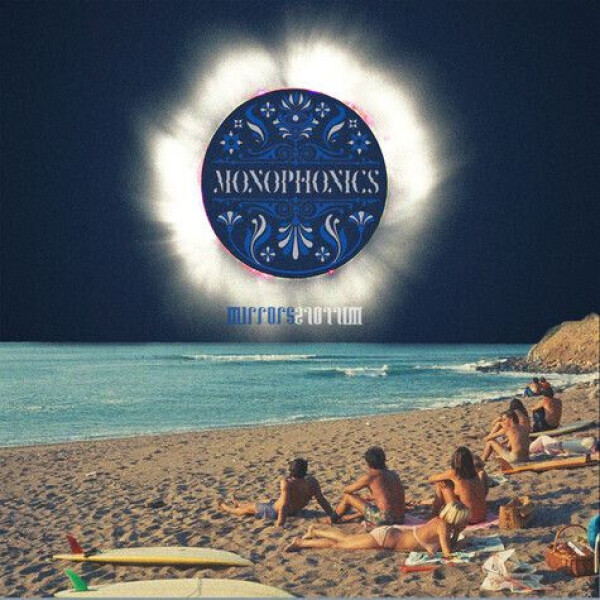 Repressed ! Fuzzed out and psychedelic covers of rare and classic tracks performed by San Francisco's Monophonics.
Monophonics are back with a six-song EP that fuses the complimentary and explosive soul, rock and funk influences, proving themselves to be the rightful inheritors of the Bay Area’s impressive psychedelic soul sound. Mirrors is comprised entirely of cover tunes, except that I doubt you’ve ever heard of half the deeply funky and soulful originals that inspired these soulful, tastefully produced, and timeless Monophonics treatments. “We wanted to do a couple songs that were more familiar to people and then shine some light on groups we’re big into,” lead singer, keyboardist and co-producer Kelly Finnigan explains. It takes a lot of guts to cover your favorite songs, your van jams, that song you play as a shot of inspiration to break-up a marathon studio session. “Not only are these great songs, but these are artists that we listen to and are influenced by.”

“It’s not about making records that sound old, it’s about making records that sound cool,” Kelly says. Not that he and the other five members of Monophonics mind if you confuse their albums for classic-era recordings. Even musician friends regular mistake a sweaty and greasy Monophonics original for an unheard Bar-Kays’ side, or a deep soul cover tune might pass for an original to a novice ear, except that Kelly makes sure to give credit where credit is due, which is what they do explicitly on this EP, Mirrors.

Even the familiar tunes, iconic, better said, receive a fresh treatment as instrumentals, despite their ubiquity as vocal songs. The EP opens with a ‘tip of the cap’ to The Main Ingredient’s version of “Summer Breeze” before the band unfolds a hazy, mellow-funk opus worthy of inclusion on a Bob James CTI album. The next four songs, all featuring vocals, range from the lowrider soul ballad, a cover of the The Invicibles’ “My Heart Cries” with a pleading and plaintive vocal by Nicole Smith, 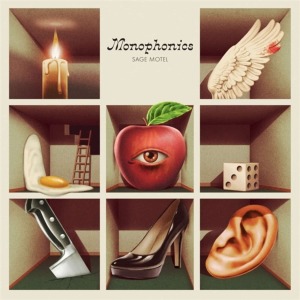 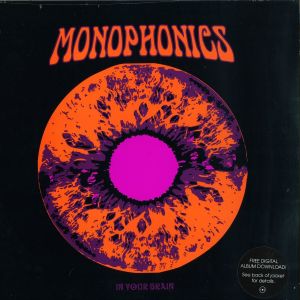 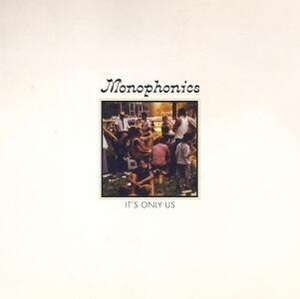 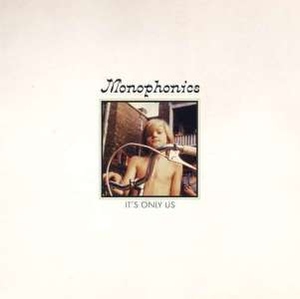 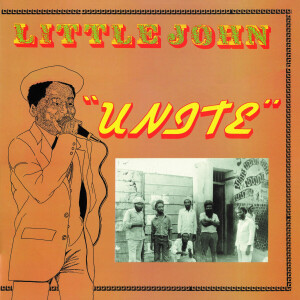 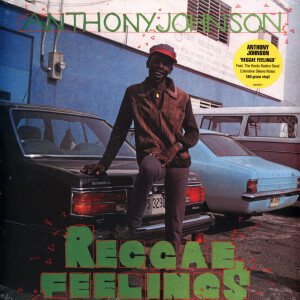 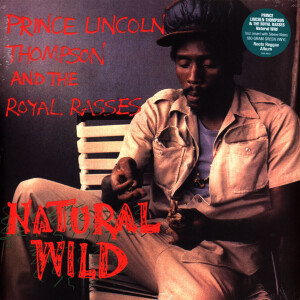 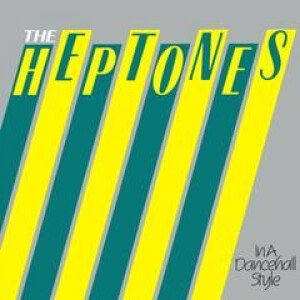 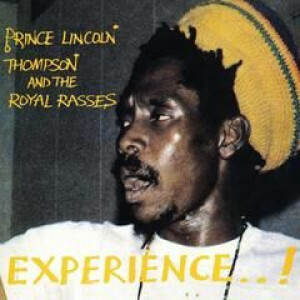