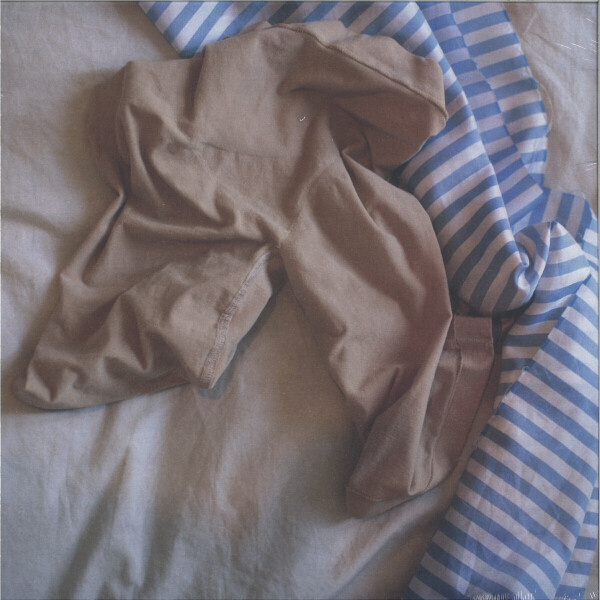 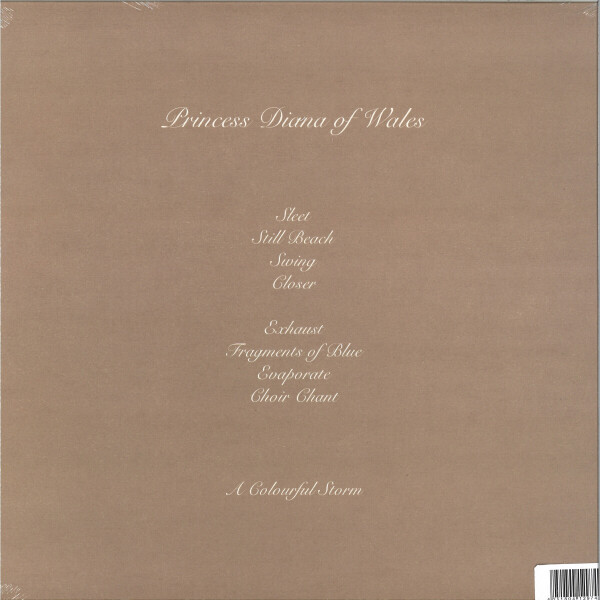 Princess Diana of Wales, by London-based Australian Laila Sakini, is A Colourful Storm's latest and most curious project. Someone, no one, a notion, a feeling... Sakini offers clues but no simple answers. Vocal-led pieces 'Still Beach' and 'Fragments of Blue' are brittle and intoxicating, contemplating recklessness and unfulfillment of a past life: "Watching the future wash away / Giving it up to have this day". She studies closeness and, incredulous of the feelings that emerge, wonders if detachment is impermanent. She catalogues these emotions as a series of memories, colours and images. 'Evaporate', sedated and hushed, is a secret confession and ode to resolution, albeit, fatally, only a temporary one: "Take some form / Later on when I can do this / When we can do this / Together".

Behind the album is a stage of dubwise disorientations evoking in-between states of the everyday. 'Swing' and 'Closer' are woozy and dreamlike, their voices summoning ghosts of fortunes past while 'Exhaust' finds an aperture in our protagonist's daydream. A perilous foreshadowing of the incantatory 'Choir Chant', whose spell pacifies her inquisition, submerging both self and feeling into the deep blue sea. RIYL: Grouper, Kali Malone, Drew McDowall. Full-colour sleeve with insert. 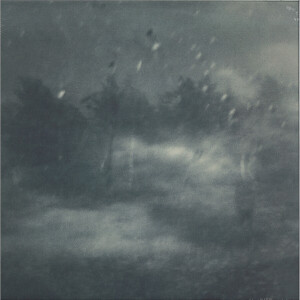 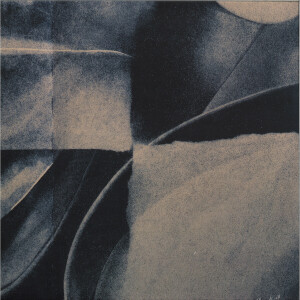 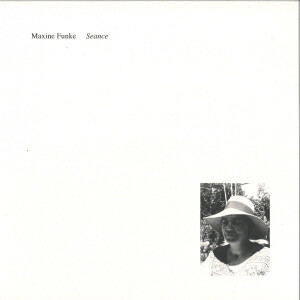