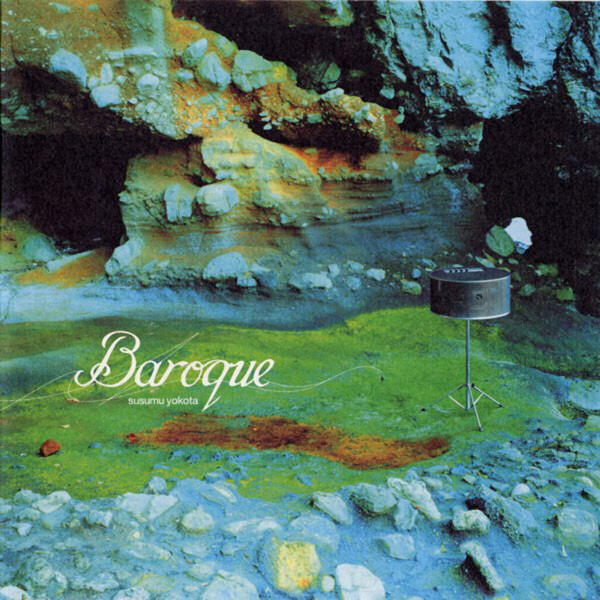 First vinyl pressing of Baroque by Japanese composer and multi-instrumentalist Susumu Yokota. The full length album was originally released by United Sounds Of Blue in 2014, a subdivision of Frogman Records in CD format. Now it is being re-released by Barcelona-based record label Modern Obscure Music as a double LP.

Baroque is one of the most significant albums of Susumu signed under his original name, and this is the first time the album will be pressed on a double LP 12". Yokota, was an eclectic, highly prolific electronic musician and composer from Japan who died in 2015 at 54. "There is always fear, rage, and ugliness existing behind beauty. I have been trying to express ki-do-ai-raku (the four emotions: joy, anger, sorrow, and happiness) through music. I would like to express even one's hidden emotion with reality. It's my eternal goal." Baroque is a clear example of this, thought the deep listeing of the album you can experiment all of that feelings in just one record and feel how his music infulenced the next generation of producers during the two next decades till today.

The Tokyo-based artist devoted his time and creative energy to achieving this goal, and the result is a vast discography that begins with banging early acid house tracks in the 1990s, moves across the next two decades to include deep house and Detroit-influenced techno, a stunning run of ambient electronic albums and, in his last decade, a glorious confluence that wove his various skills into a series of borderless electronic records.

Modern Obscure Music team is really excited to bring this gem to the light, Baroque is remastered and distributed in two 12" to be played in clubs and home sound-system bringing the best quality of sound to have the best experience. Susumu Yokota (?? ? Yokota Susumu, or ???·??? Susumu Yokota (April 22,1960 - March 27, 2015) Also known by the pseudonyms Stevia and Ebi, among other. 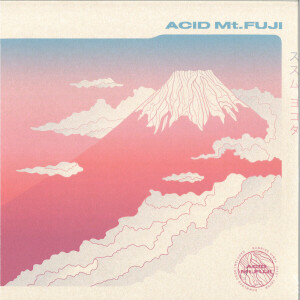 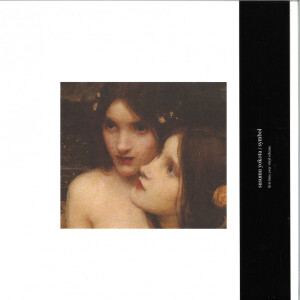 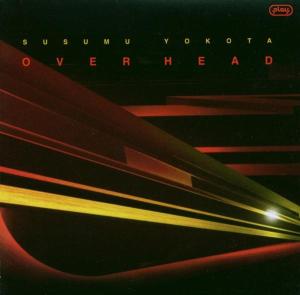 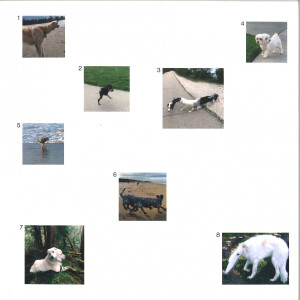 Our Souls Are In The Hands Of The Translator

An Era of Spiritual Tenebrae 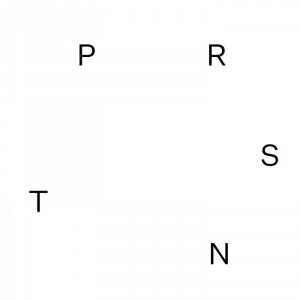 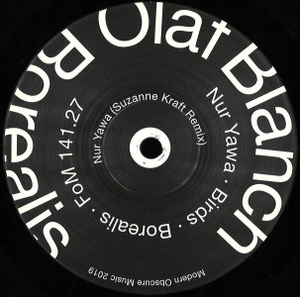 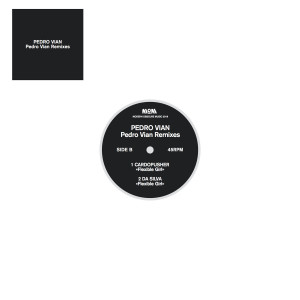