This is the second collaboration between the Berlin based groove-outfit Onom Agemo and the Malian guitarist, singer and songwriter Ahmed Ag Kaedy. After the successful release of their first project, a 7 inch single titled "Onin Okalan" in 2017, they are now presenting a full album which they recorded in Berlin and Bamako between 2018 and 2020. The title "Tartit" roughly translates to unity, as it unifies not only Funk Psychedelica with Desert Blues, but also unites musicians whose backgrounds are as different as can be, but whose musical tastes are surprisingly in tune. 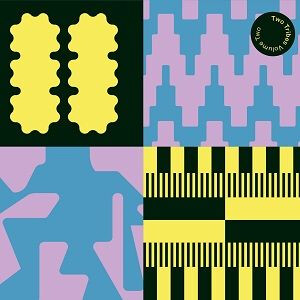 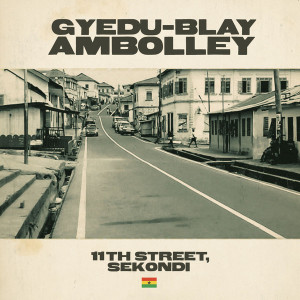 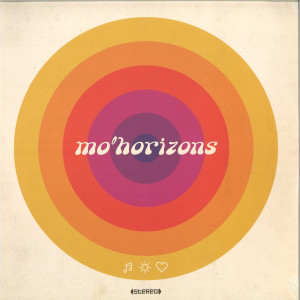 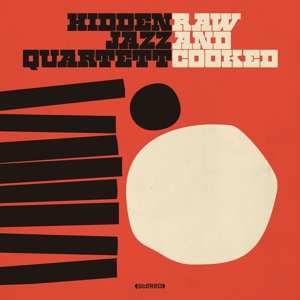