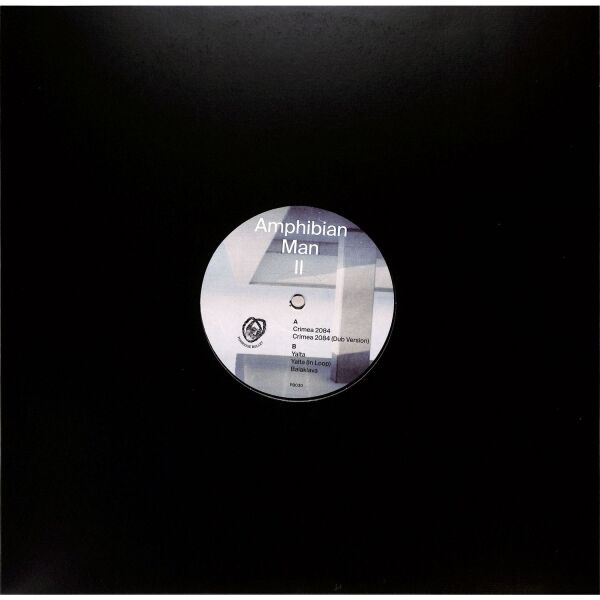 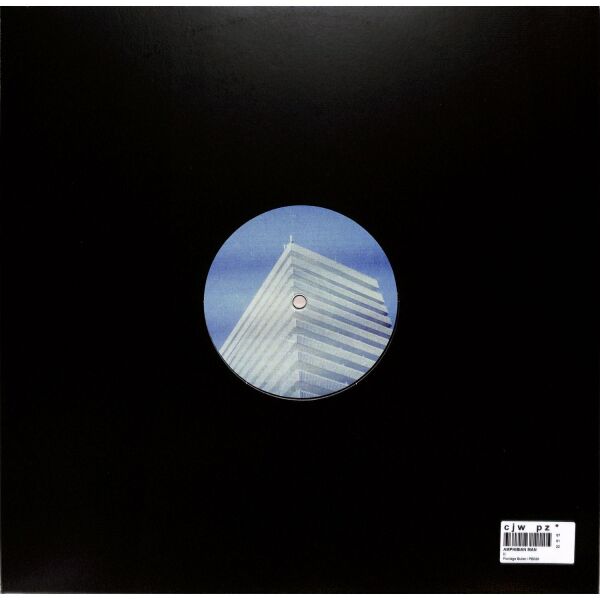 This project is an experiment, an attempt to play with the house, techno and dub techno genres.

As a result, there are two tracks with variations inspired by the theme of the haunted Crimea peninsula and the 1961 sci-fi film “Amphibian Man” (also set in Crimea). As conceived by the author, the music is a soundtrack for the non-existing sequel if it had been filmed in 2084.

Mastered by The Bastard. 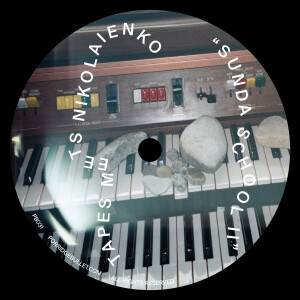 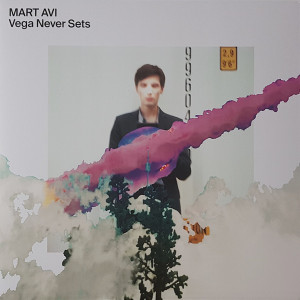 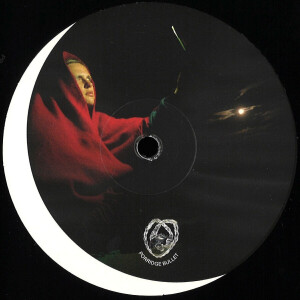 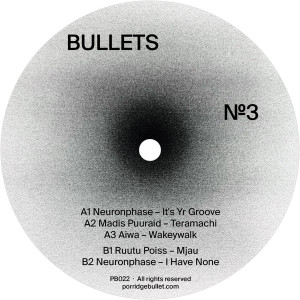