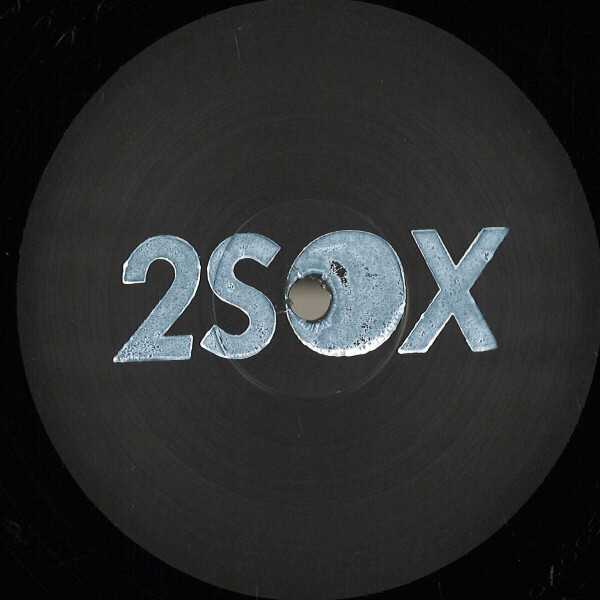 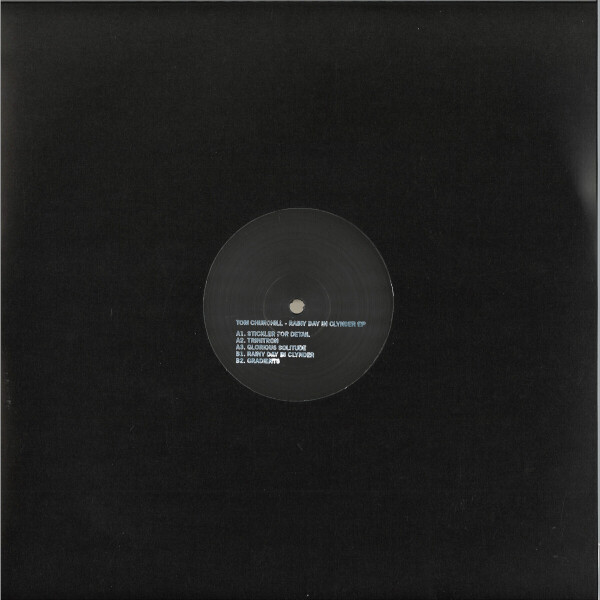 The past couple of years have provided an ideal breeding ground for periods of reflection. Of rediscovery. And for the reignition of dwindling flames. Perhaps this is why the meeting of Tom Churchill and 2Sox is the perfect match at the perfect time. A collision of minds stoking a fire that has sizzled away into a 12" slab of choice cuts. Introspective and deep, yet not forgetting what a dancefloor wants.
Tom started making music in the mid-90s, inspired by the house and techno records he was buying as a teenager growing up in Cardiff. Co-founder of cult 90's label, Headspace Recordings and sister label Emoticon; Tom and partner Raeph Powell were responsible for some faultless releases in the 00's. More recently, Tom has been one half of The Nuclear Family; a production, label and events project launched with Laurence Hughes in 2013. Much of what Tom has put his hand to over the years has been hot in demand. Incredibly, this is his first physical, solo release under his real name since 2002. Despite the 20 year gap, Tom's enthuse for all things deep and electronic has arguably never been stronger.
"These tracks have been heavily inspired by two things - reconnecting with my surroundings and rediscovering my record collection - both of which have been made possible by the events over the past couple of years." Tom says.
"As well as spending more time outdoors around my home on the west coast of Scotland, I recorded a lot of DJ mixes and radio shows during the first lockdown, which meant I spent a lot of time digging through older records. This reignited some creative energy that had been lying dormant for a while.
Before 2020 I'd been sporadically using a rented studio space to make music, but in that Spring I put together a basic, compact setup so I could work at home. My influences are pretty clear with these tracks - I've drawn on the palette of classic deep house, 90s techno and electro throughout - but while there are some retro elements and familiar sounds, 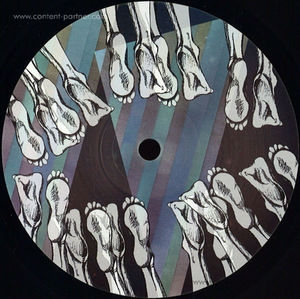 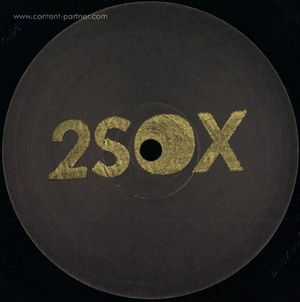 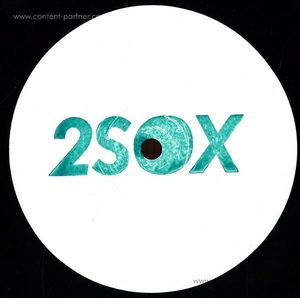 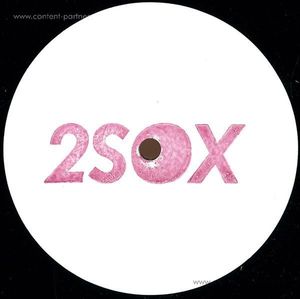