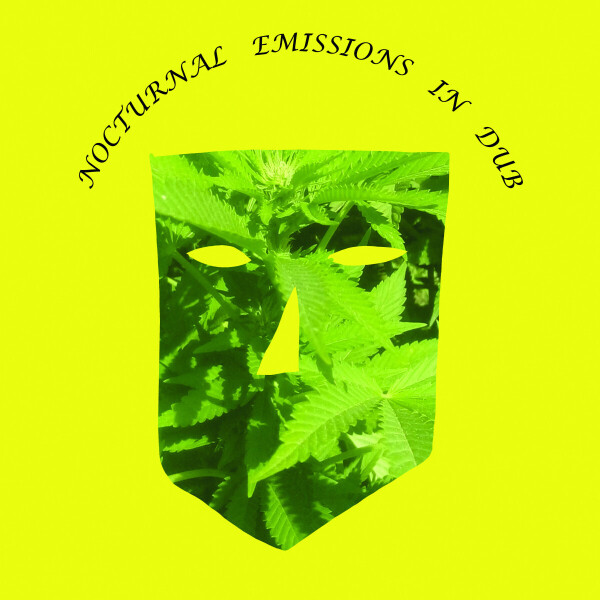 Back in 1980, The Pump sessions prefigured Nocturnal Emissions. The same personnel (Nigel and Daniel Ayers + Caroline K) was later credited in the first NE performance in March 1981. Throbbing Gristle and Cabaret Voltaire opened a path and a kind of DIY sound collage practice became popular in the underground. More punk than punk, right? With synth, bass, guitar and vocals, The Pump could almost be mistaken for a new wave band, but it was the start of a long, prolific and eclectic journey for Nigel Ayers, sole member of Nocturnal Emissions for quite a while now. Although it is not at all obvious, by 1980 Nigel had been exposed to a few dub tricks and mainly the otherwordly spatial sounds and breaks: «In the late 70s I became aware that dub producers such as Lee Scratch Perry, Prince Far I - and sound systems - were doing something with sound that was a very new and different approach. It was in the separation of recorded sound into very spatial elements, working very sculpturally with sound. I had absorbed the space concerns of Hendrix years before I got into dub, and the spatial elements within Gong, Hawkwind, early Pink Floyd, Velvet Underground, BBC Radiophonic Workshop, etc. When we did The Pump, we lived in Brixton and spent a lot of time absorbing dub in the streets and shebeens.»

Growing up in the Peak District (northern England) during the 1960s didn't put one directly in touch with black culture or music. There was one black kid at school and «to see a black person you'd have to go to Manchester or Sheffield.» And mainstream culture tends to ridicule outsider forms and expressions, so a popular idea of reggae came through in things such as the novelty single "Johnny Reggae" by The Piglets, released in 1971. By that time, Nigel was already listening to a few reggae singles his dad brought home from Sheffield, where he worked. He remembers the labels being scratched and thinking it must be because the records were so rude, meaning lyrical content. His arti 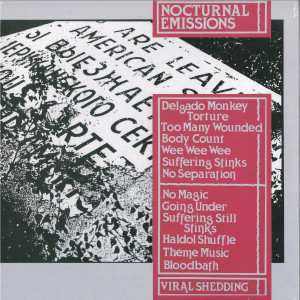 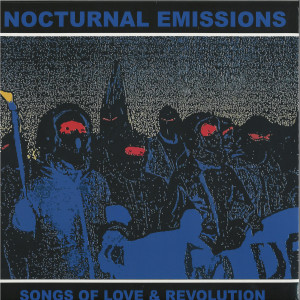 (RSD) SONGS OF LOVE AND REVOLUTION 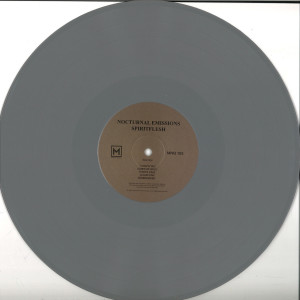 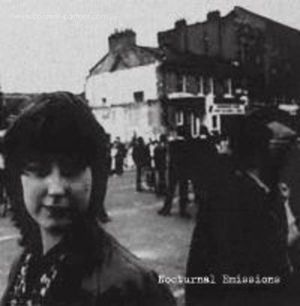 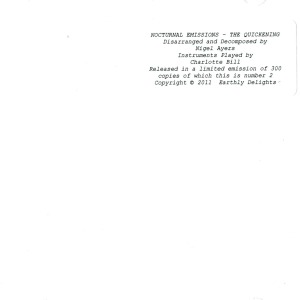 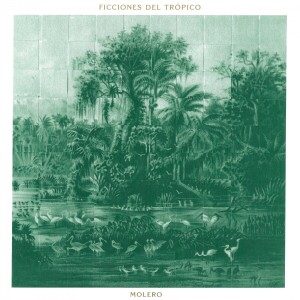