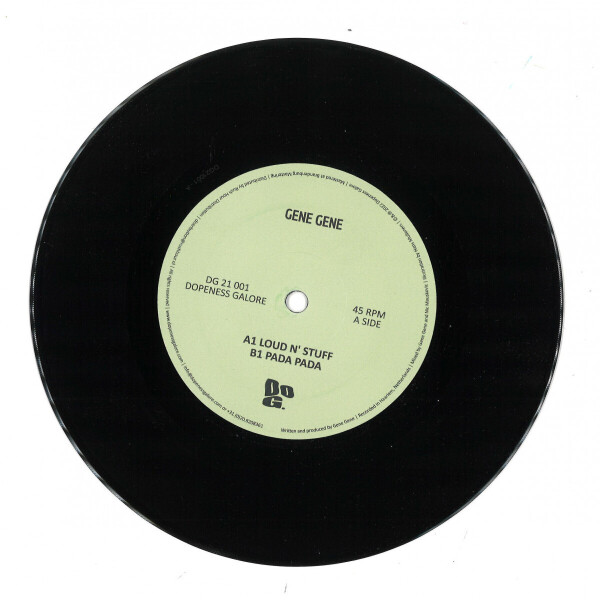 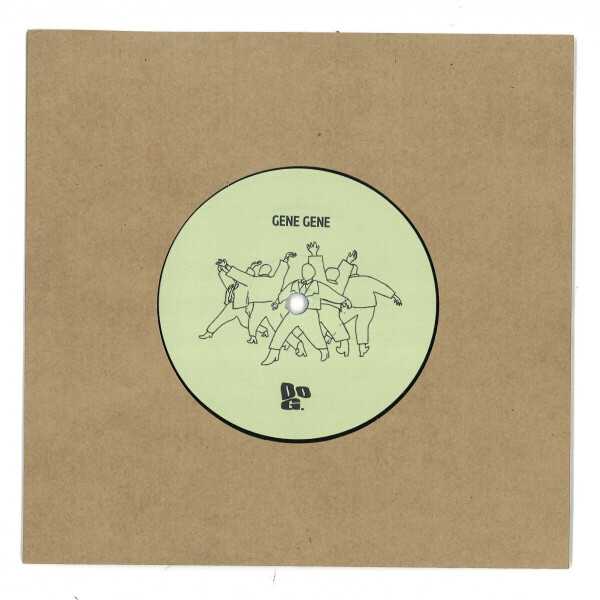 The Dutch six piece put their heads together to create two laidback tunes full of atmosphere and organic magic that blend just the right amount of spontaneity and song craft. The band have honed their sound at home and on stage with sold-out shows in and around Amsterdam, including as support act for bands such as Jungle By Night.

The A side track Loud N’ Stuff is one of those special moments when all the elements just fall into place, coming together in a hungover haze of new wave disco jams and dancing at their studio space in Haarlem. On the flip, Pada Pada combines tropical rhythms and percussion with lush chord progressions to perfectly soundtrack those cocktails by the pool on a wavy summer eve. Both tracks were recorded with Nic Mauskovic, with additional passes on the mixer for dubs and delays, to give the tracks an extra spacey sheen. 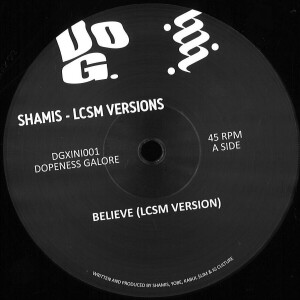 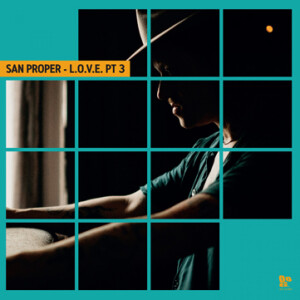 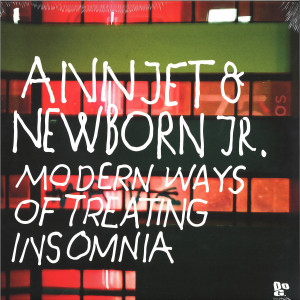 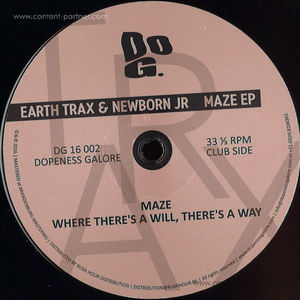