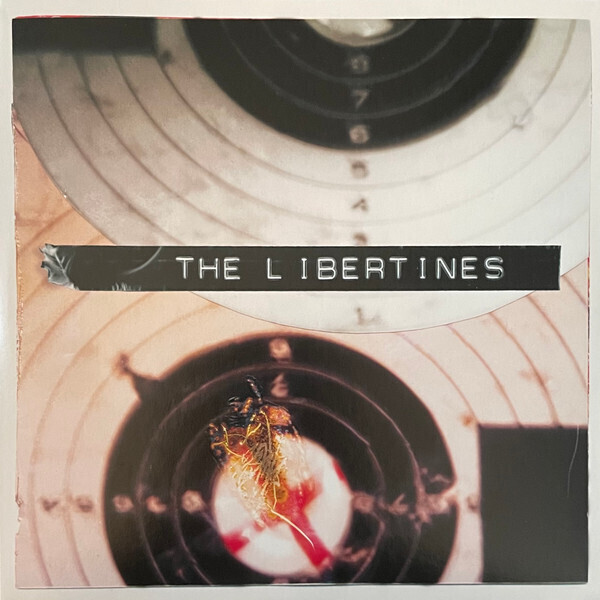 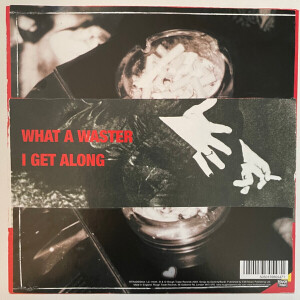 tracklist
1. What A Waster
2. I Get Along

To celebrate its 20th birthday, The Libertines' debut single What A Waster is being repressed on seven-inch single (backed by original b-side I Get A Long), while the new What A Waster Live From The ICA EP will be issued to streaming services. This digital only edition features newly rediscovered versions of What A Waster and I Get A Long recorded during the band's show at the London venue which marked the 2002 release of their first single. Part calling card from the stars, part postcard from the gutter, when The Libertines made their first introductions there was no time for a gentle warm-up or an orienteering session to point out all the fire exits. Hell, there was no way out anyway because with their first single Pete'n'Carl'n'Gary'n'John dropped you straight in the middle of the energy and chaos that surged through their lives and fuelled their band. A storm of Bond-theme like riffs and Carry On entendres, that charged forward with brakes-off drums, bass and the singers' intertwined vocals, What A Waster wasn't a song to help you get your bearing with a new band, it was a track that made you realise this group would become your whole world. With its Hogarth set to music visions of society's underbelly, and a Gerald Scarfe-like sharpness to its wit, though The Libertines debut single - backed by equally energetic b-side I Get Along - might have come out of the blocks at full speed, but there was a preciseness and a thought behind What A Waster's ramshackle charms. Twenty years on from its release, The Libertines' opening salvo retains a freshness that is as much down to its wisdom beyond its years as it is the youthful exuberance it inspired in band and fans alike. That communal quality, which underscored What A Waster's success as a first impression can be truly appreciated in the recently rediscovered recordings from the London ICA gig the band played around the single's release - which saw them go head-to-head with the Queen's Golden Jubilee celebrations whic 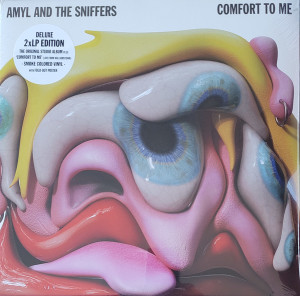 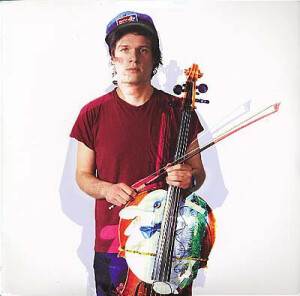 CALLING OUT OF CONTEXT 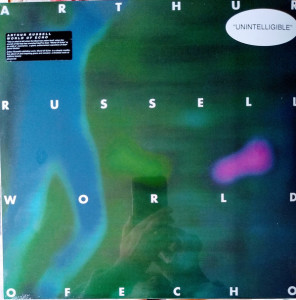 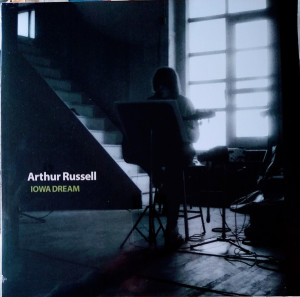 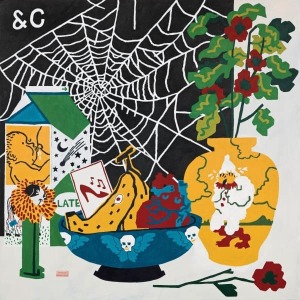