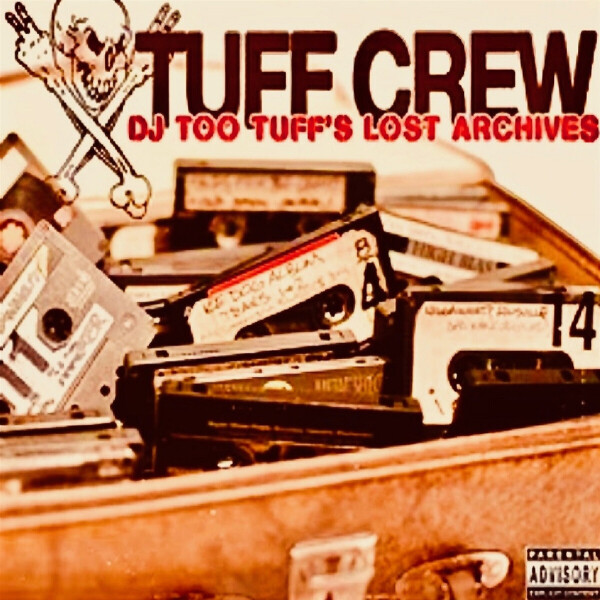 DJ TOO TUFF'S THE LOST ARCHIVES

RARE RECORDINGS BY SEMINAL HIP_HOP GROUP TUFF CREW - This record is a double album vinyl set w/ unreleased bonus material/tracks. - Tuff Crew is known throughout the world as Philly's first Rap super group. They've toured extensively with some of the biggest names in Rap music such as Public Enemy, Run-DMC, Biz Markie, Big Daddy Kane, Rob Base and LL Cool J. The response to Tuff Crew's music has been nothing short of stellar. On a national level, their single "My Parta Town" peaked at #23 on the Billboard Rap charts, while their album Back to Wreck Shop reached #74 on the Billboard R&B album charts. Estimates of Tuff Crew's global sales are in excess of three million units. Tuff Crew's body of work has resulted in a dedicated legion of fans across the world and their DJ Too Tuff has been the recipient of various accolades throughout his career. DJ Z-Trip advised that the technique of DJ Too Tuff inspired him to be a scratch DJ. Three time global DMC scratch champion DJ Q-Bert also notes Too Tuff as one of his inspirations. And A-Trak, Kanye West's DJ, has also voiced his adoration of the turntable techniques of DJ Too Tuff. Although Tuff Crew made an incredible mark on the musical landscape, they unfortunately fell victim to bad management and infighting. It was during this time period that DJ Too Tuff, the man behind legendary Tuff Crew sound, gathered the finest of Philly's underground MC's and began work on a solo project. The new Tuff Crew album, containing the finest of DJ Too Tuff's solo work, is entitled DJ Too Tuff's Lost Archives. DJ Too Tuff's Lost Archives will be highly sought after, and is destined to become an instant collector's item. For fans of of Eric B and Rakim, Public Enemy, Ultramagnetic MC's, Run DMC and Wu-Tang Clan, this record is not to be missed.

back to wreck shop 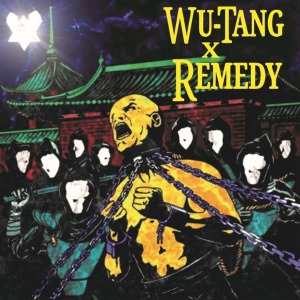 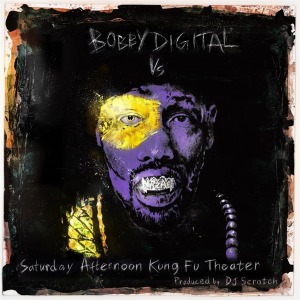 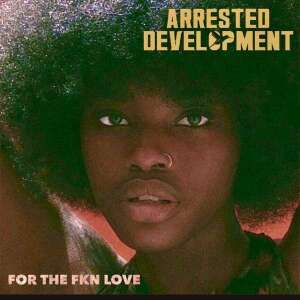 FOR THE FKN LOVE 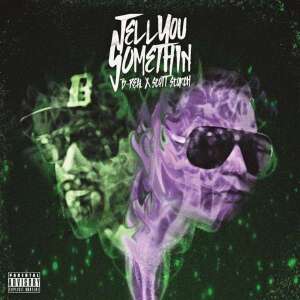