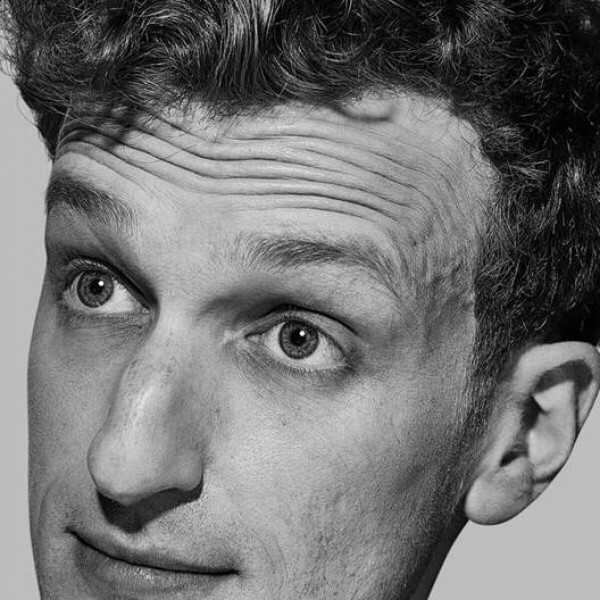 Drop the needle on Boy and find yourself transported to a hypermodern takeon funk music. Recorded between London, Los Angeles and Katz’s own Swimming Pool studios with a host of hotshot Melbourne session musicians and a string of guests, tracks like “Age Of Acceleration” and “Michael Was Right About You” take the base elements of funk and fire them through a prism of influences. The hyper-produced studio pop of Todd Rundgren, the lush synth groove of New York boogie and the harsh snap of coldwave.

Early Harvey Sutherland 12-inches like “Bermuda” and “Priestess” (handpicked by Paul Woolford aka Special Request for his recent DJ Kicks compilation) were electronic dance records in love with the sound of soul, funk and disco music. But Boy is every bit the real deal.

Boy has been a couple of years in the works, taking shape in between tours with Khruangbin and Hot Chip as well as a busy studio schedule that include production and killer remixes for Disclosure, Genesis Owusu and Hiatus Kaiyote.

In this time, Katz also spread his wings as a bandleader, touring internationally with his live ensemble and directing an 11-piece band for the New York boogie icon Leroy Burgess on his Australian tour. 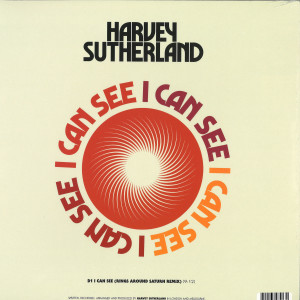 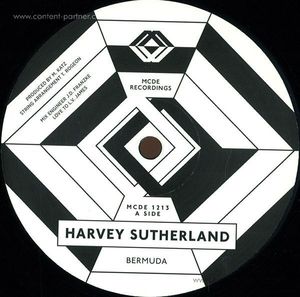 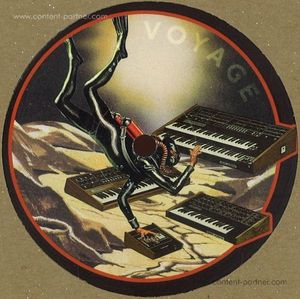 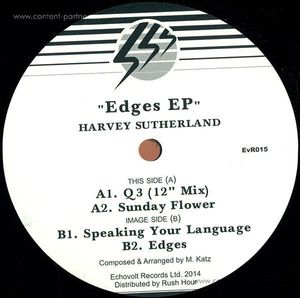