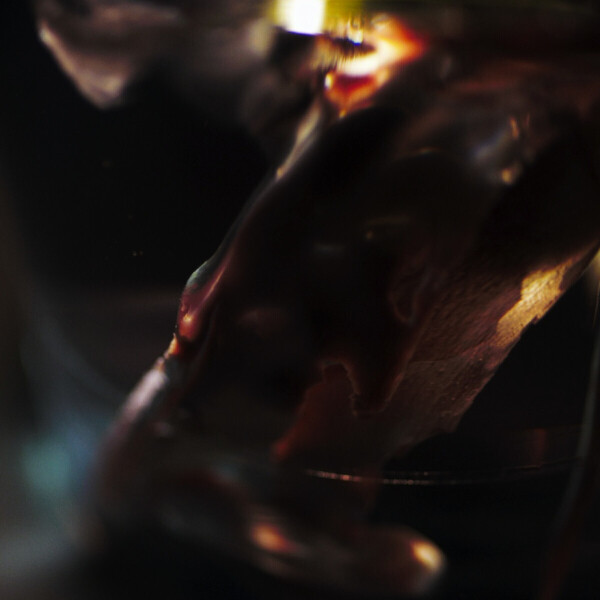 Nous'klaer Audio presents Mathilde Nobel's debut album May + Be. A collection of eight early recordings showcasing her talent for songwriting, producing and the capacity of her voice. Raw, emotion-fraught takes that strike as being sketches, making them all the more pure and powerful. An exercise in serenity and composure, while simultaneously revealing dark outskirts of her universe. Originally self-released by Mathilde in 2019, now in 2022 available on vinyl in a limited pressing of 100 copies. Founds on Land, a new album by Mathilde Nobel, will be released in autumn 2022 on Nous'klaer Audio. 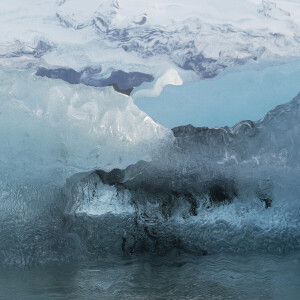 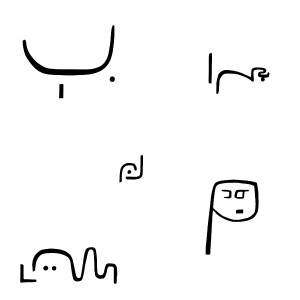 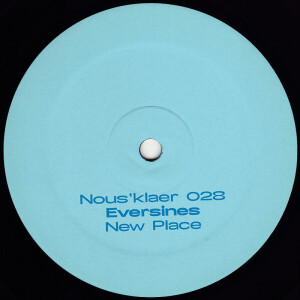 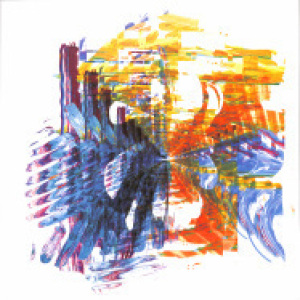 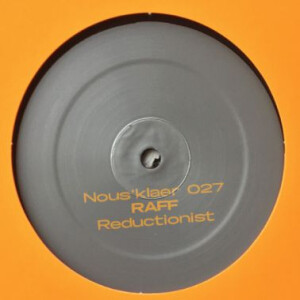