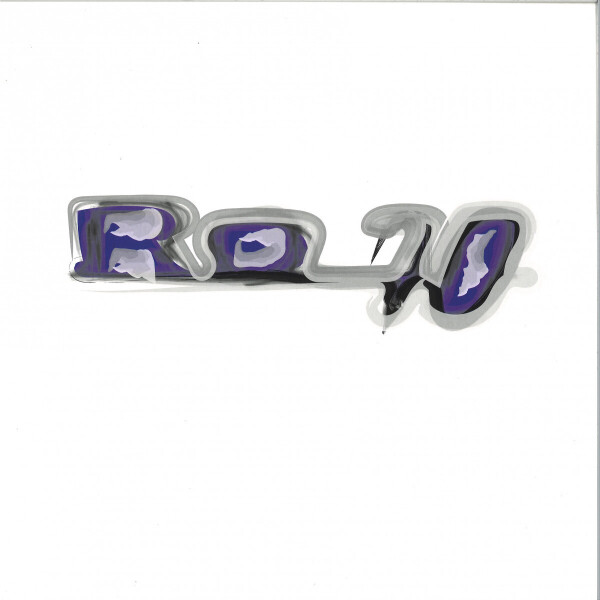 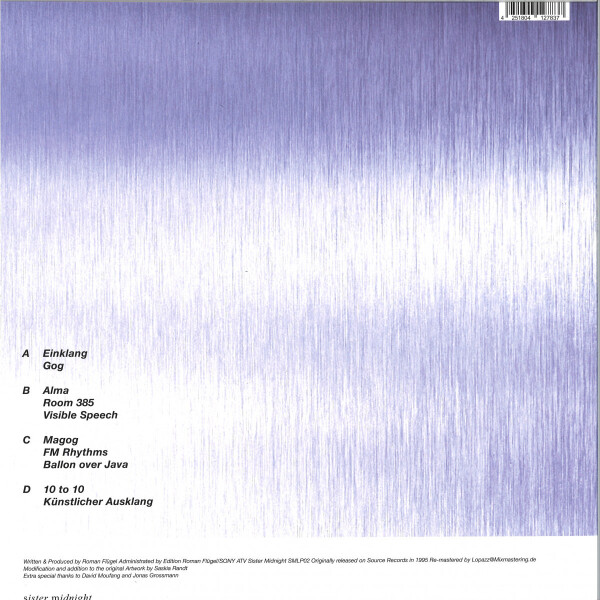 In the vast musical archive that is Roman Flügel’s discography, Ro70 holds a special place. Written, performed and produced between January and July 1995, it is his debut album as a full-fledged solo artist. Enquired and inspired by a certain David Moufang from Heidelberg, who used to share a classroom with Jörn Elling Wuttke at the SAE Institute and revealed himself to be an Acid Jesus fan and also of the Roman IV 12“ project, it seemed like a good fit for his (and Jonas Grossmann’s) Source Records label.
In the days before file sharing that meant going back and forth with various DATs in his mom’s Volkswagen Polo Fox for actual listening sessions between Darmstadt and Heidelberg. The time was as special and idiosyncratic one as was the sound of Source Records and of course Ro 70 itself. While the rave-olution was ready to eat its kids with the commercial outlook of former underground phenomena looked bright and the scene’s prophecy seemed grim, enterprises like Source and artist like Roman Flügel were defying any competition out of those corners with their own means.
Listening back to the ten tracks of Ro 70, it proves them, their taste and artistic vision right. Probably still being put into the ambient, downtempo, electronica or chill out sections of most record shops, this music could have been made, relished and cherished anytime between 1995 and now. Made in Roman’s home studio in his parent’s house or in the Klangfabrik studio in Egelsbach, this was made for before or after the rave – or for people who din’t want to have to do anything with it at all. His signature is all over it. Well balanced soundscapes with an almost uncanny presence and clarity. Bittersweet symphonies that doesn’t seem to be in an inferior position to modern classical or electronic studies.
It is also a very personal testament to a time in the artists’s life that was ready to get caught in the maelstrom of the oscillating techno city called Frankfurt am Main and its halcyon days betw