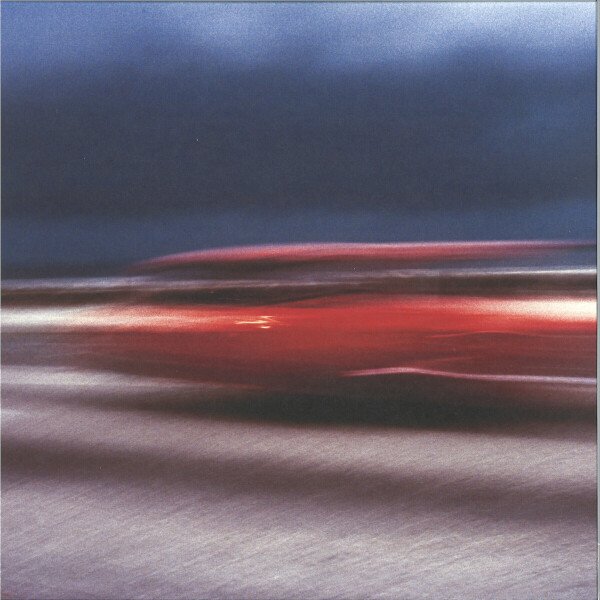 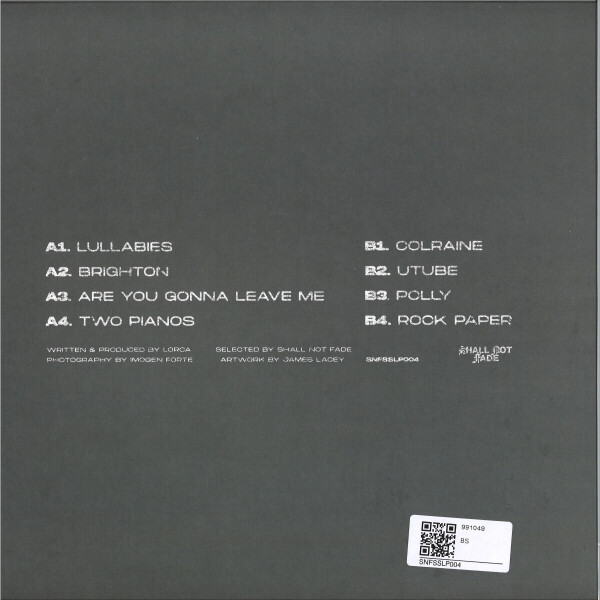 Lorca joins the Shall Not Fade family with a debut LP consisting of 8 melodic tracks with richly-layered soundscapes made up of samples and field recordings taken from his hometown, Brighton.

His first full-length album as Lorca, the Saudade LP sees Sam Cassman return to a melancholic and experimental sound for which he originally made a name for himself since his first release in 2012. The album's title, written in Portuguese - the language native to his current residence, Madeira - translates to English as "a feeling of longing, melancholy, or nostalgia". With stripped-back percussion and plaintive
atmospherics, it's clear to see why. We are soothed into things with the soft melody of "Lullabies" before being transported to Brighton Beach via field recordings of seagulls and the whisper of pebbles on the second track. The driving pulse of deep house track "Are You Gonna Love Me" picks up the pace whilst maintaining a sense of minimalism before the shimmering lull of "Two Pianos" brings things right back with
formless sonic collages and drifting atmospherics.

Flip the record over and the rolling beats are back. "Colraine" and "uTube" see the return of clever use of sampling, the latter including mobile phone recordings of live piano playing by friends, sampled from social media. "Colraine" offers up pulsating jazz rhythms, oozing with groove, before the aptly-named "Polly" ushers in a change of course with a razor-sharp polyrhythmic melody and acid undertones which are more suited to the club. On "Rock Paper", it's sound design that takes centre stage. To close the LP, Lorca manipulates field recordings taken from inside his studio to incorporate abstract, sample-based percussion, making for a truly unique take on techno and synthesis. 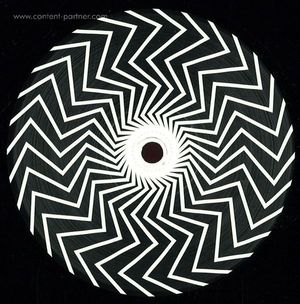 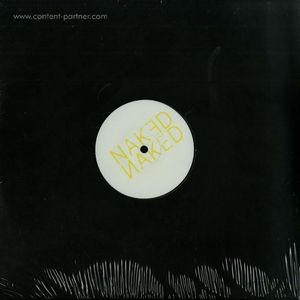 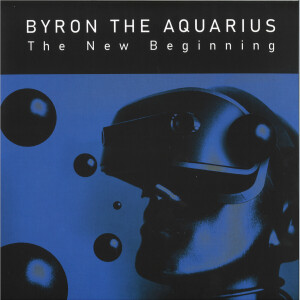 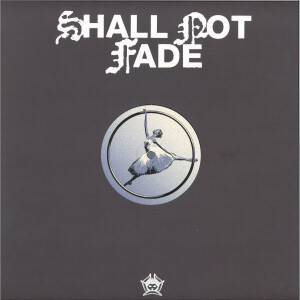 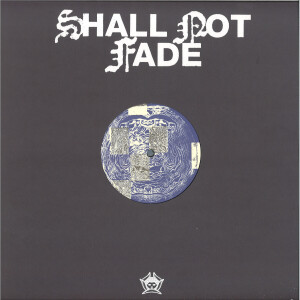 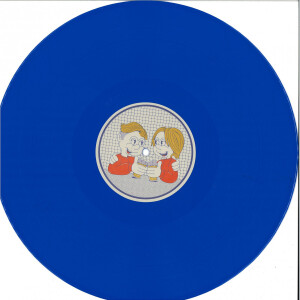 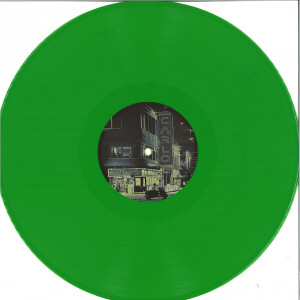