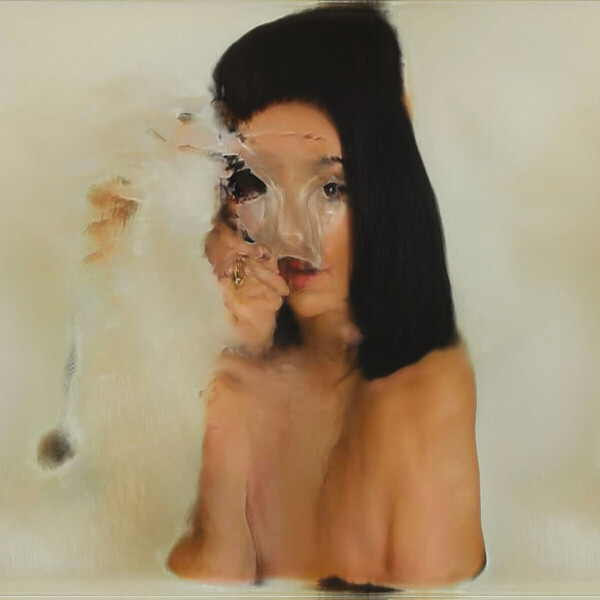 Delia Beatriz’s musical output straddles two distinct artistic poles; her debut solo album,
2017’s acclaimed “Animus”, oozed from sensual, beatless soundscapes to high-octane
club music, while her 2019-released EP “SYSTEM” harnessed tribal guarachero elements
while simultaneously scraping ideas from industrial techno. On “The Long Count”, the
Mexican-American producer has inked her most rigorous statement to date, sublimating
opaque ancestral knowledge into vaporous AI-stirred fog banks, activating an ancient
rite that reaches into tomorrow. It’s audacious electro-acoustic archaeology that sounds
disorientating, anachronistic and arcane.
“The Long Count” is rooted in research Beatriz made into Mayan wind instruments -
whistles, ocarinas, flutes and trumpets - using the archive of the Mayan Studies Institute
at the Universidad Nacional Autonoma de Mexico, the oldest and largest collection of its
kind. Developing a set of digital instruments that could be played using different types
of temperaments and scales, Delia processed these sounds using machine learning
techniques to shuttle the distant past into our extant artistic universe, peering into
Mexico’s pre-colonial history and weaving those ideas into complex tonalities gleaned
from musique concrète and contemporary electro-acoustic music.
The ten tracks of ‘The Long Count’ form a ritual that’s a few footsteps out of time - neither
a part of our present, nor the past. Beatriz describes the Mayan instrumentation as
ancestral technology, part of a world that’s not so much been forgotten, but purposefully
erased. And although it’s impossible to know exactly how Mayan music may have
sounded, it’s feasible to converse with history using modern technology to conduct a
ceremony of remembrance.
Beatriz’s soundscapes are haunted by indistinct, shared memories and centuries of
pent-up emotion, and are as intentional, direct and meticulously crafted as the work of
Deathprod or Thomas Köner. Her microt 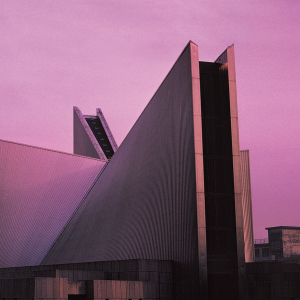 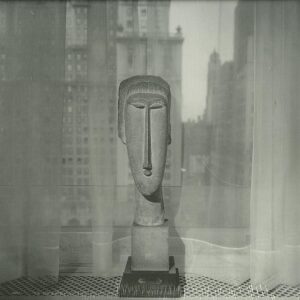 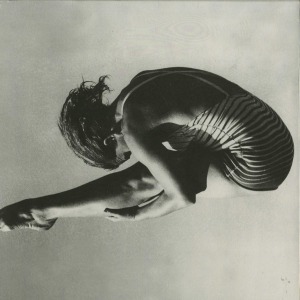 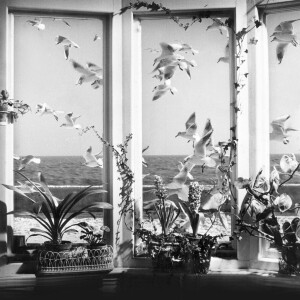 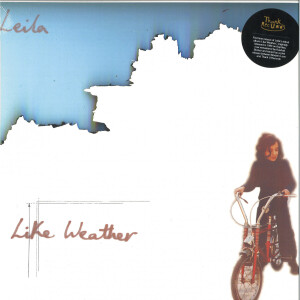