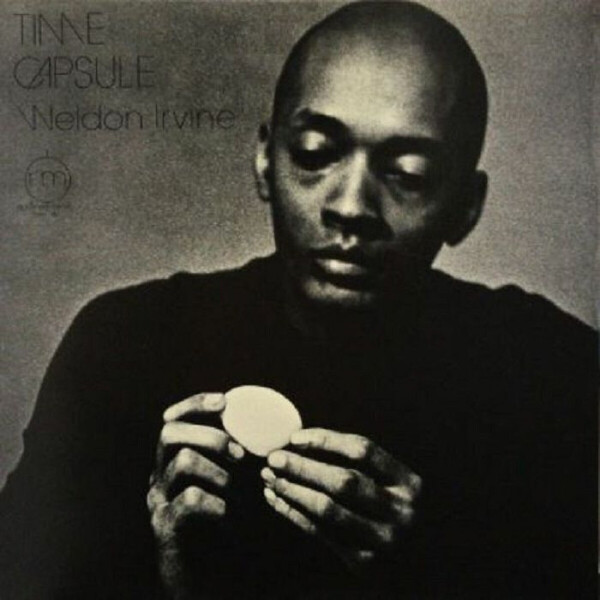 The impact of Weldon Irvine's music across a wealth of genres cannot be overstated with his jazzy piano playing and compositions regularly passed down to newer generations. Artists like Q-Tip and Mos Def are noted admirers of the jazz-funk artist, and the distinct sounds of Irvine echo across the ages in samples etched into hip-hop history. The album version of Time Capsule was originally released in 1973, and this 10" features two versions of "Deja vu" on the side A, and "Feelin' Mellow" and "Watergate --- Don't Bug Me!" on the B. 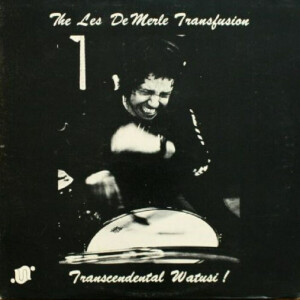 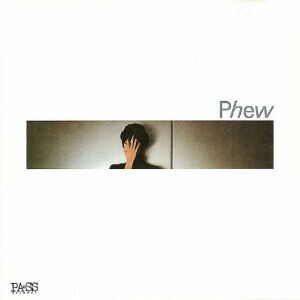 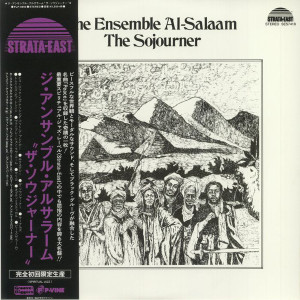 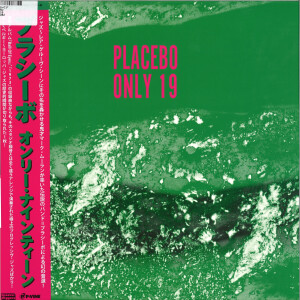