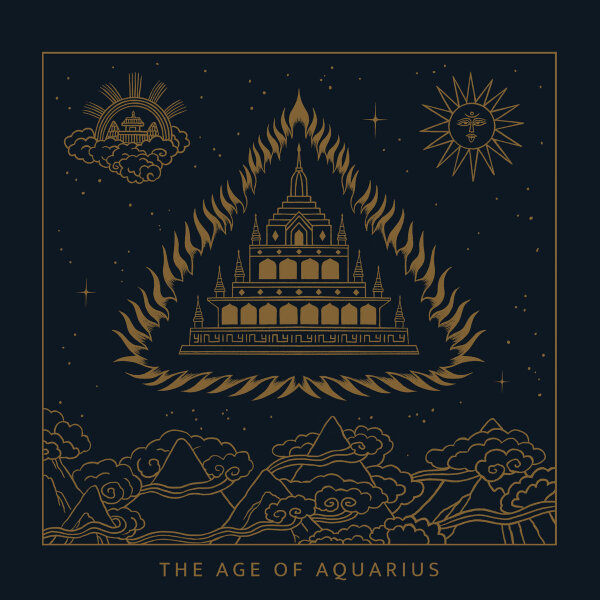 The Age of Aquarius

"Yin Yin hop and bound along, being whisked up by the pure joy of their experimentation, unafraid to see how far from home it takes them...eccentric, boundary-bashing, genre-melding groove." - The Line of Best Fit Funk and disco beats. Electro experimentation. Global retro vibes. A shimmering, cinematic sweep. The Dutch band YIN YIN's dazzling second album dives even deeper into dance floor propulsion and space travel atmospherics than their lauded debut The Rabbit that Hunts Tigers (2019). While there is an expanded sonic richness on the new album as samples, drum computers and otherworldly synthesizers intertwine with the band's taut playing, more than anything The Age of Aquarius is a simple, direct appeal to dance. The record's groove manifesto can be put down to YIN YIN's experiences on the road, where the positive energies picked up from their audiences fed back into a sound that increasingly "kept people moving." 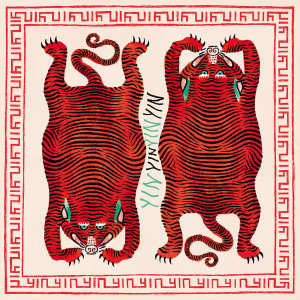 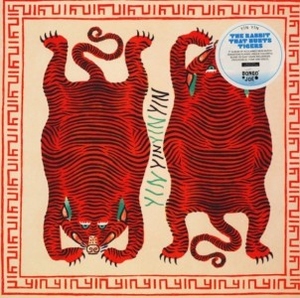 The Rabbit That Hunts Tigers (LP) 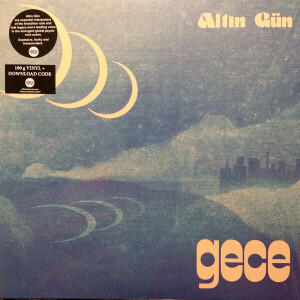 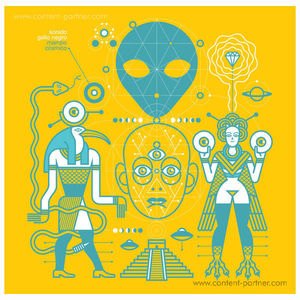 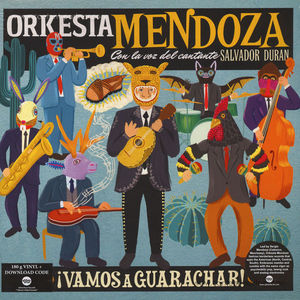 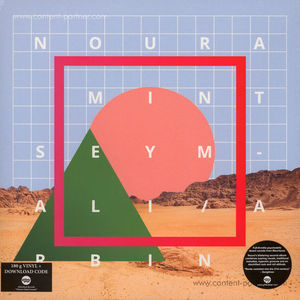