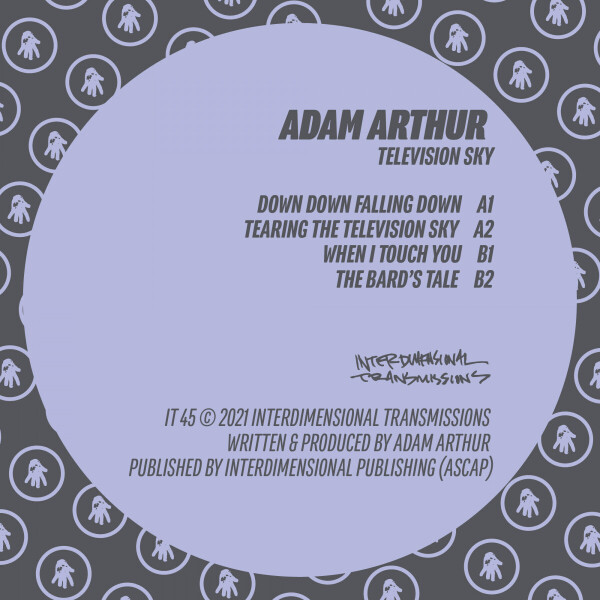 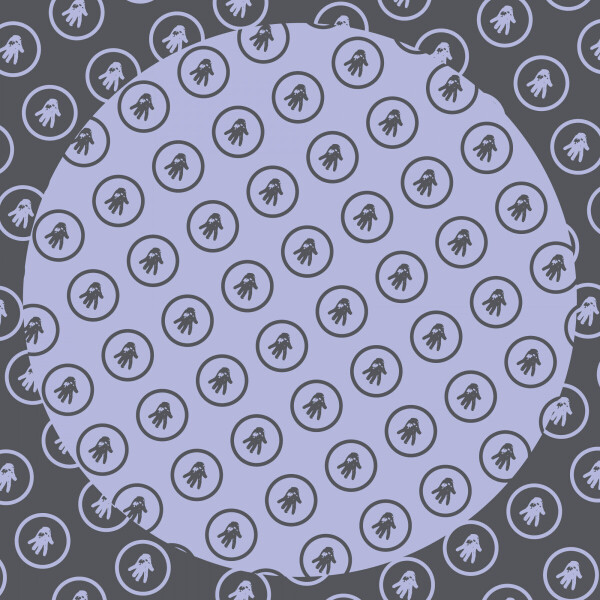 tracklist
1. Down Down Falling Down
2. Tearing The Television Sky
3. When I Touch You
4. The Bard's Tale

Adam Arthur is the kind of character you just couldn't make up. I first met him while he was dancing in front of me while I played at No Way Back, back when it was at 1515 Broadway. He later asked me to come play his living room in Memphis, "I have a Funktion One sound system" he said. His friends were pretty cool so I said why not? During my set on the dance floor in this small room I saw Larry Heard and Chad White dancing. The next time I played his living room, Larry Heard came over to Adam's the day before the party with a USB stick around his neck featuring some of his 10,000 unreleased songs, I had specially requested to hear some of his 303 songs, since he had a 303 for a few years but never released anything with it. He also played me a NYE party ad with Robert Owens improvising vocals that was so amazing I had to hear it like 10 times. Adam eventually released on Alleviated and later invited me to play a private pool party once he moved out of the city, but I couldn't make it. He lives in rural Arkansas where he records music with his massive Buchla system, as he did for this year's Outer Space Room part of the No Way Back stream, doing a stunning ambient performance directly after Suzanne Ciani's set. Like I said, he's someone you just couldn't make up. His day job is putting people to sleep before life saving surgeries, which is perfect because his music lives somewhere in the states between sleeping and waking, a perfect psychedelic dream logic. His tunes like "Down Down Falling Down" are pure somnambulist groove, a uniquely bizarre form of hypnosis that drifts through the dream state into our realm and back, deeply interdimensional. The loose and dirty power of "When I Touch You" still surprises me every time I hear it, the most gentle yet powerful and compelling sleazy house song I can imagine. Many of his sides are represented here, including his experimental formless ambient side in the shape of "Tearing the Television Sky" and the digital bonus trac 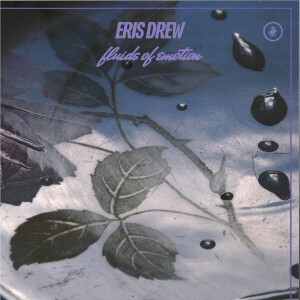 And Now We Know Nothing 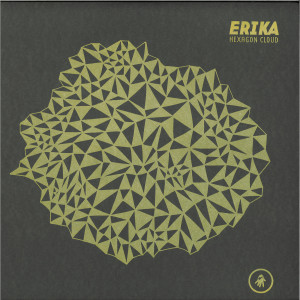 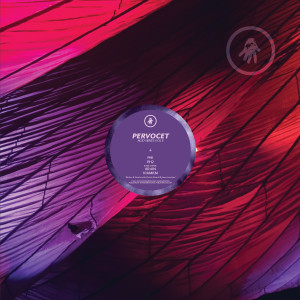