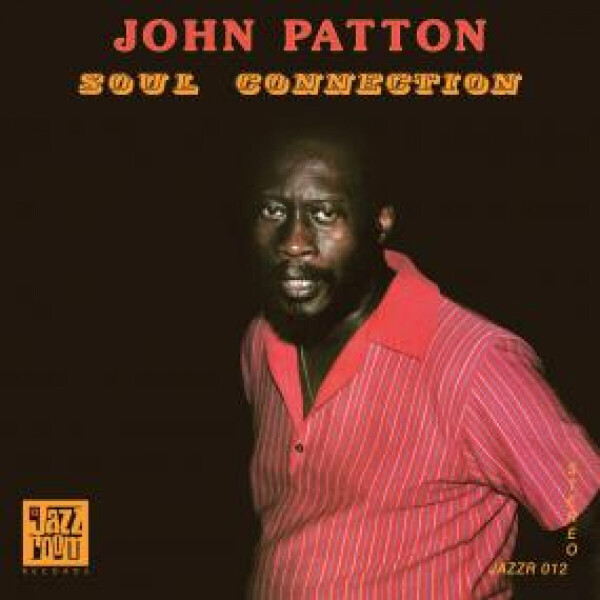 One of the most influential and underground Hammond organists of the 1960's was "Big" John Patton as he was then known. If it was the groove that you wanted Patton was your Man and he made several albums for the legendary Blue Note label, many of which went on to sell for eye watering prices. As his style went out of favor, some of the recordings never saw the light of day until almost 20 years later and at the same time Patton slipped into the background. He resurfaced in the 1980s and went into the studio. Among his albums Soul Connection, originally released in 1983 on Nilva Records has now been re-released on what many consider to be the Re-Issue Label of these times; Jazz Room Records.

Patton had a strong band with him on this record. Avant Garde trombonist Grachan Moncur III fits in just nicely with some funky lines and solo's. Acid jazz Guitar Hero Melvin Sparks rides in the all important funk grooves but the revelation has to be saxophonist Grant Reed, who you may know from the Jazz Room Release of "Shamek Farrah & Folks" and who was a mainstay of the Mongo Santamaria set up. Jazz Exile Alvin Queen has been part of the sound set ups of Junior Mance, Stanley Turrentine and Charles Tolliver, among others.

The whole album sounds as if it was laid down in a Rudy Van Gelder session in the mid 60's and then languished in a vault somewhere, waiting until the fan base had returned. That time is now, this is a Funky Organ Groove with a Spiritual Soul Swing! 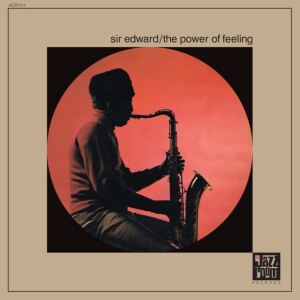 The Power Of Feeling 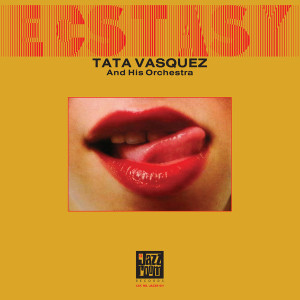 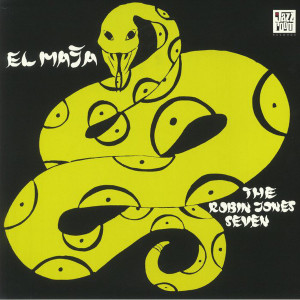 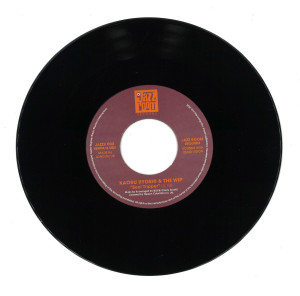