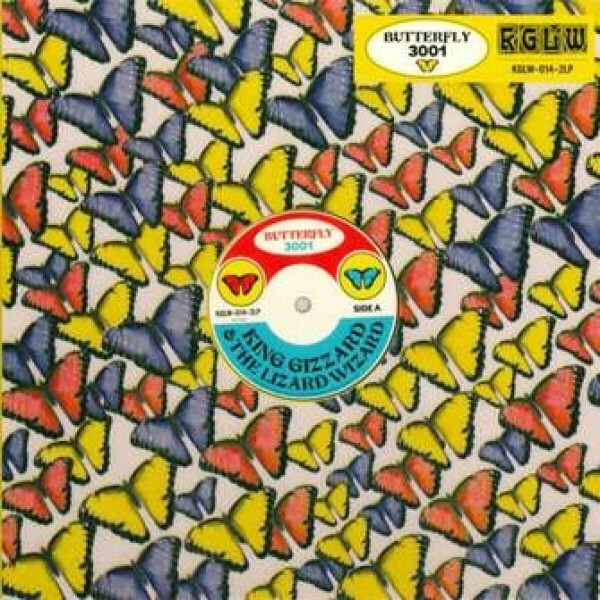 King Gizzard & The Lizard Wizard announce an album of remixes of tracks from 'Butterfly 3000', their second studio LP of 2021 alone. 'Butterfly 3001' features reworks courtesy of (among others) DJ Shadow, Donato Dozzy, The Scientist, D?M-FunK and The Flaming Lips!

"We've put off doing a remix album for a long time. Maybe it was conscious, maybe it wasn't. But it's happening now. That's not to say that Butterfly 3000 makes the most sense to remix. It might seem like the obvious one, but it's not. Yes it's electronic. But so is a fridge. Have you tried to dance to Butterfly? It's hard. It ties your shoelaces together. It's duplicitous in it's simplicity. But Butterfly 3001 expands on this. It also deviates and obliterates. We're honoured to have such esteemed people go to work on these songs. We hope you love this album as much as we do. See you in Da Club!!!" - Joey Walke 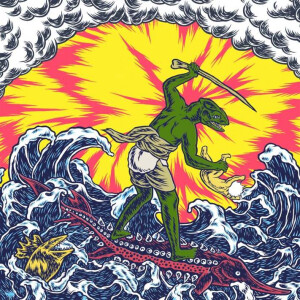 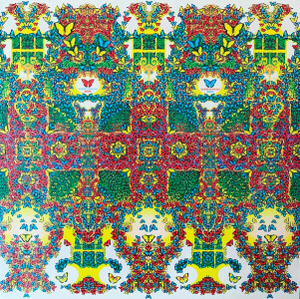 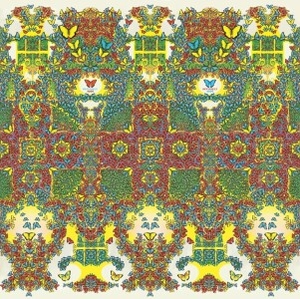