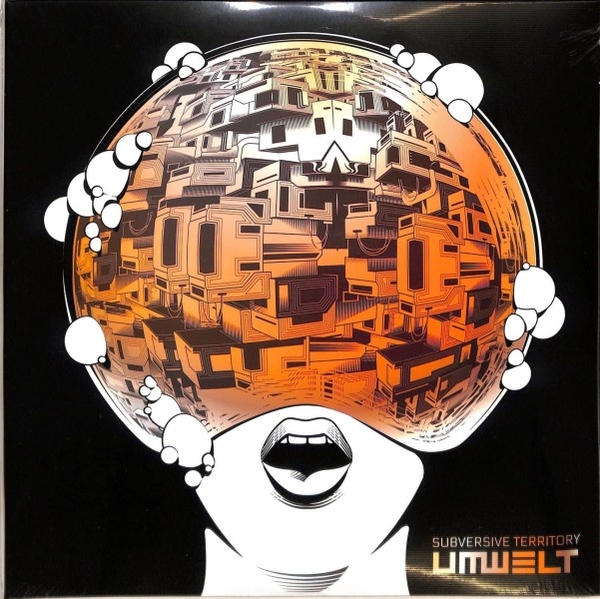 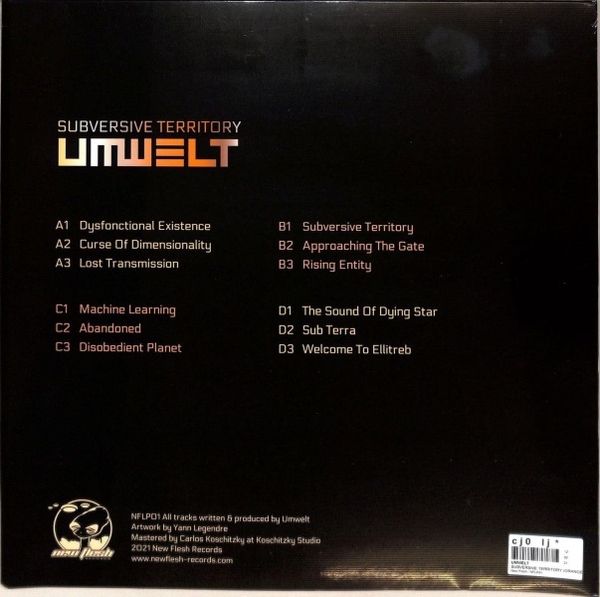 Titled "Subversive Territory", this much anticipated opus sees the founder of Rave Or Die imprint exploring a post-apocalyptic world via twelve haunting songs spreading their infectious melodies and gloomy atmosphere throughout.

Don't expect any beat here as this experimental-ambient manifesto will dive you into the famous tense and dystopian universe Umwelt is building year after year. As visual as auditive, this heartbreaking masterpiece comes illustrated by Yann Legendre. This French illustrator and art director is the father of numerous beautiful illustrations for magazines, books in the movie & music industries. He is the brillant creator of great comic "Flesh Empire" edited by Casterman in 2019.

Working on his forthcoming comic "Vega" anounced for 2022 by Albin Michel, Yann Legendre joined Umwelt for this perfect matching of two arts and two artists offering us this esthetic collaboration. At the end who can say who is illustrating who: the illustrator or the musician? "Subversive Territory" sounds like the perfect soundtrack of a frightening and nottoo-distant future where humanity has collapsed! Fans will appreciate to collect two coloured vinyls in a trifold sleeve. 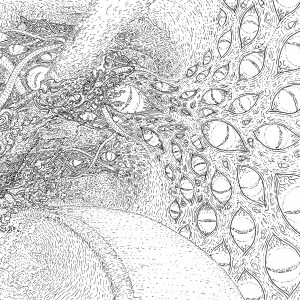 Fear On The Dark Planet 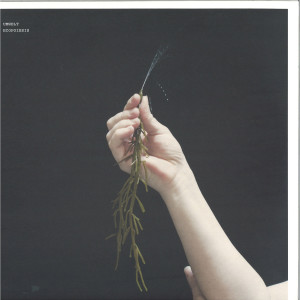 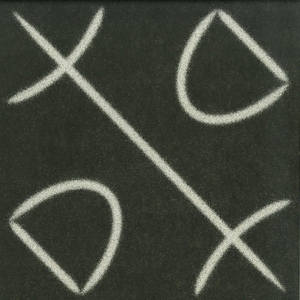 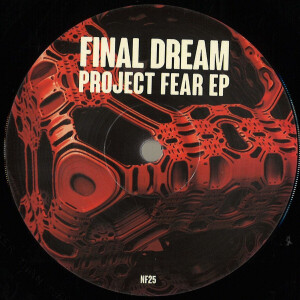 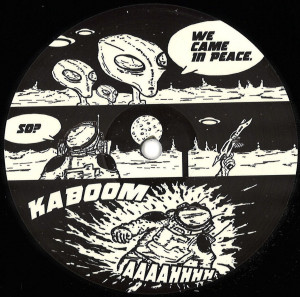 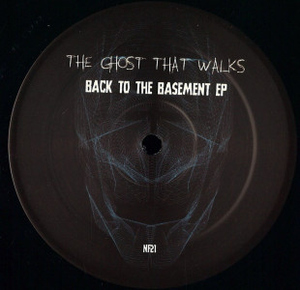 The Ghost That Walks

Back To The Basement EP 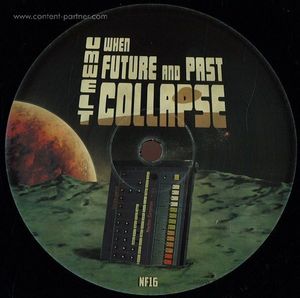 When Future And Past Collapse