Arad, real name Dara Smith, first joined the VOITAX catalogue in June 2020. Back then, the Irish artist served us up with "Radiance Haze" - a 6-track EP, spanning from heavy-hitting breaks to the ethereal ambience, with heavy features of Smith's vocals. Known for his multidisciplinary vision on music, he has also previously made seminal moves with his work as one half of Lakker, alongside Eomac, dropping groundbreaking music on heavyweight labels such as R&S, Blueprint and Stroboscopic Artefacts. For his second EP on VOITAX, Smith now returns with five beautifully crafted tracks that he titles "Augmented Fantasy". While following a similar approach, he does not fail to expand his repertoire of celestial dream-like atmospheres, which he carefully surrounds with a whole variety of vocals, and accurately placed broken drum patterns. In addition to his own singing, Arad also presents two impressive collaboration tracks, in which one of them features the voice of Stine Omar, also widely known as one half the Berlin-based pop duo EASTER. Driving rhythmics and processed, grainy vocals turn this piece into guaranteed hit material. Another collaboration with the befriended vocalist and music producer Nina Hynes serves as a touching closing chapter for this brilliantly produced, eclectic 5-tracker. All pieces are perfectly glued together while keeping their very individual character and soundscapes. The listener is certainly left with an augmented fantasy, as well as a curiosity to hear more to come from the Irish talent. 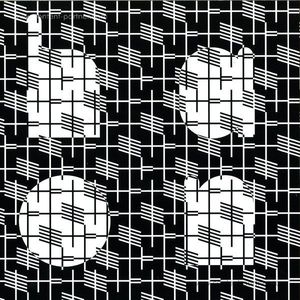 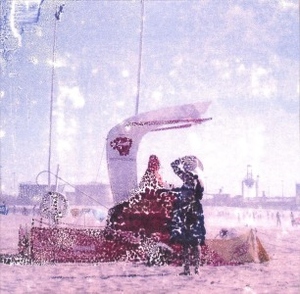 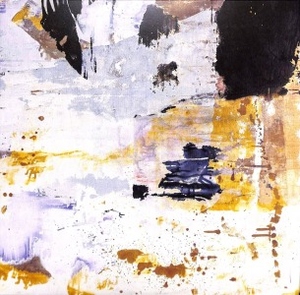 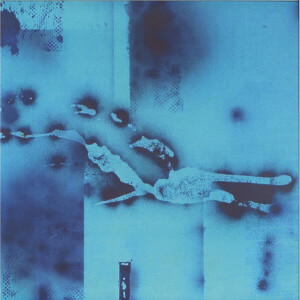 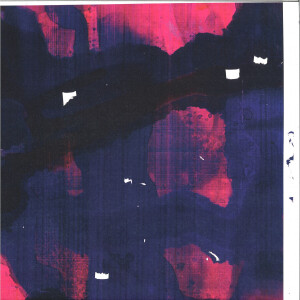