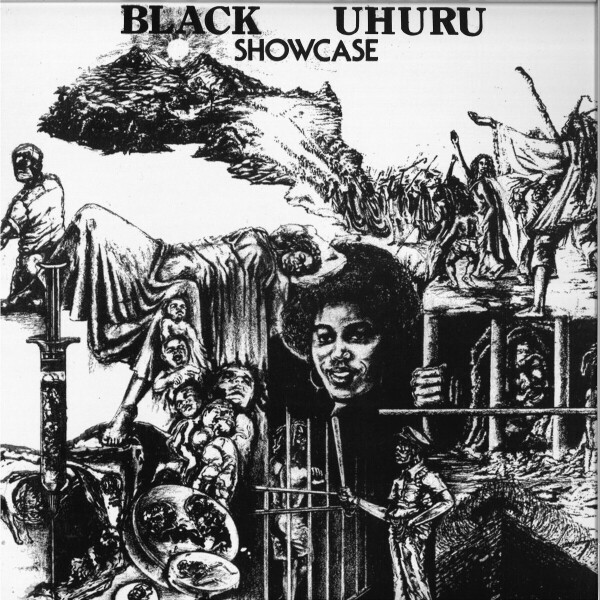 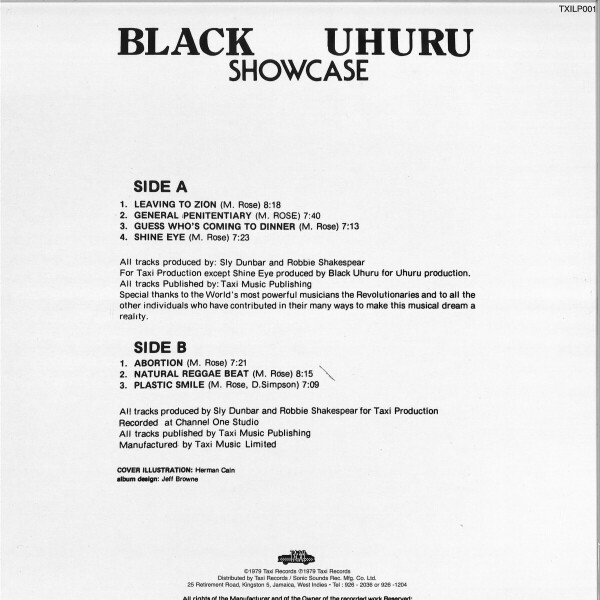 "Originally released in 1979 on Sly & Robbie's Taxi label, this album was Black Uhuru's second LP. Recorded at Channel One it set forth a new sound in recorded music technology. The songs blend into dub versions and the mixing is simply stunning. The track Shine Eye Gal also features guitarist Keith Richards"
(but hey, nobody's perfect).

Sly & Robbie and the Taxi Gang created a sublime sonic masterpiece at Channel One studio in Jamaica. They were at their absolute peak of their powers, before being launched as global superstars with Grace Jones.

Black Uhuru went on to be an extremely popular live outfit, touring endlessly around the world, breaking down barriers and making new inroads to territories previously unknown to Jamaican artists.

This Classic reissue is a must for all reggae collectors." 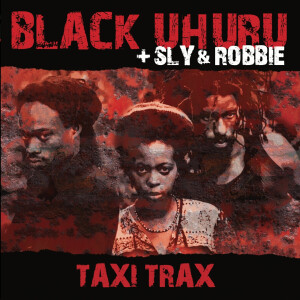 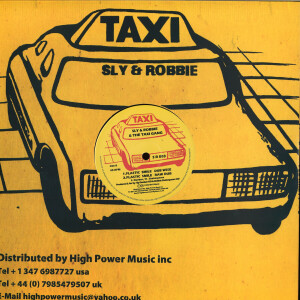 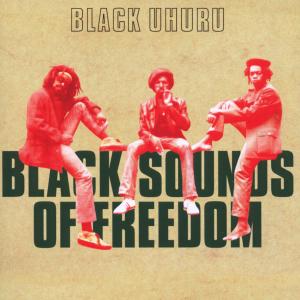 Black Uhuru and Other Reggae Rebels 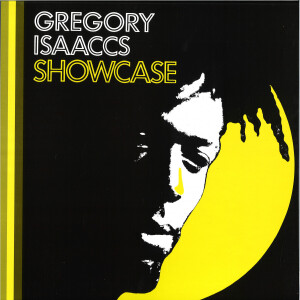