Continuing Christos’ singular fascination with, and reappraisal of, Ancient Greek modes, ’Relics’ further excavates the deeptime topography of Greek music prior to the ban of “oriental” or 1/4 tone microtonal modes nearly 100 years ago.

Clandestine, euphoric, hyperreal and otherworldly; it takes shape as faintly familiar forms of new age folk, avant-techno and metal musicks, but with an alien appeal that treats the past almost like another planet, never mind a foreign land. Christos studiously raids the past for lost treasure, navigating his tuned instincts as an improvising percussionist, and lover of non-Western composition, to create a uniquely absorbing soundworld that resembles an AI’s dreams after ingesting encyclopaedia entries on thousands of years of Greece prior to 1936. In the process, the album acutely questions his and our relationship to the past, and what has become lost in translation with reliance on prelaid templates and the “wisdom” of elders.

Bursting to life with the iridescent arps and new age AI chorale of ‘First Love Fereter’, and concluding with bone-clacking raverie of ‘Jungle X’, the album offers a stunning advance of the themes and aesthetics in Christos previous records, from the self-released free jazz of ‘Fingerpainting’ (2013) to 2021’s 12th Isle released ‘Athenian Primitivism.’ Thanks to meticulous detailing, ‘Relics’ allows a finer play of textured light and almost tangible - yet entirely generated - voices into his music: most strikingly on the sublime songcraft of ‘Regret’ and ‘I Dream Of You’, while the likes of ‘Asham’ are bathed in deeply uncanny atmosphere, and his percussive proprioceptions are most heightened in the delirious battery of ‘War Horns’ and ‘Sacrifice’, with ‘Cyber Crust’ calling up demonic, cthonic pagan spirits resembling Black Sabbath undergoing regression therapy. 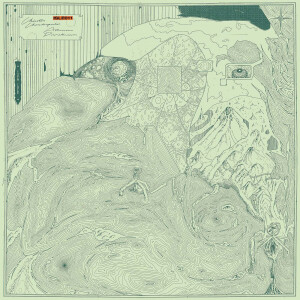 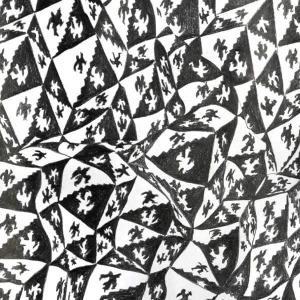 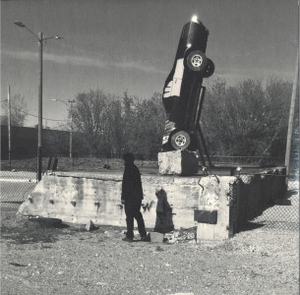